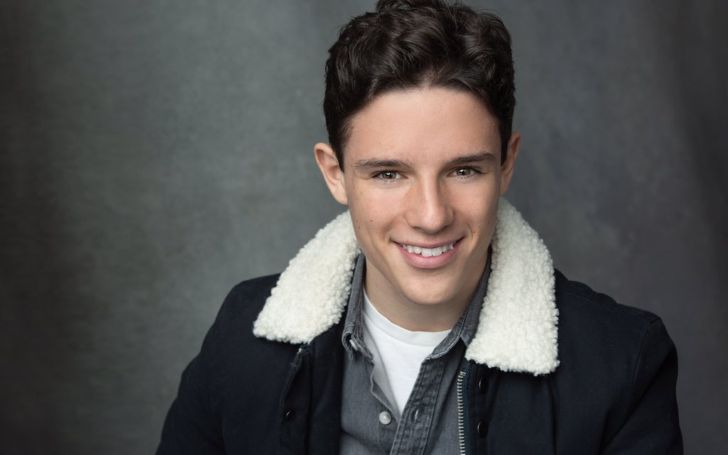 Known For: His Roles in "Casualty" and "Dunkirk" and will appear in the 2020 Film "Dolittle" 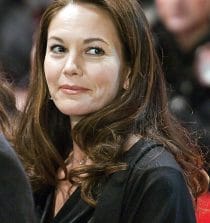 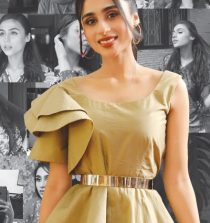 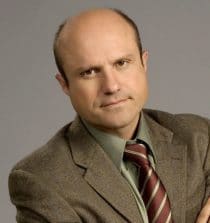 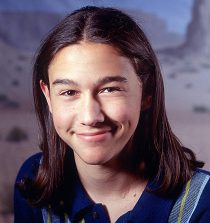 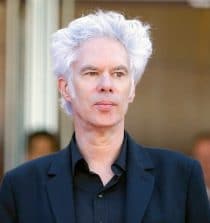 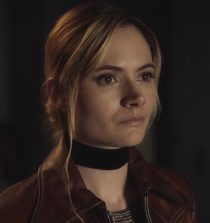 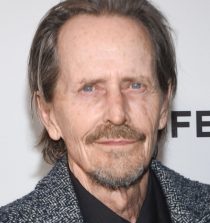 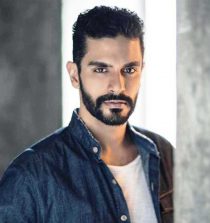 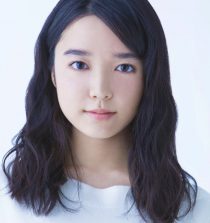 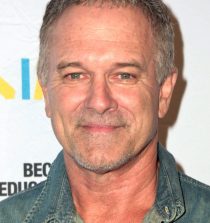 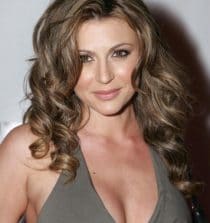 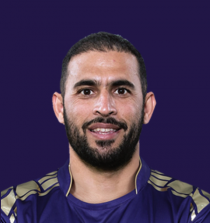