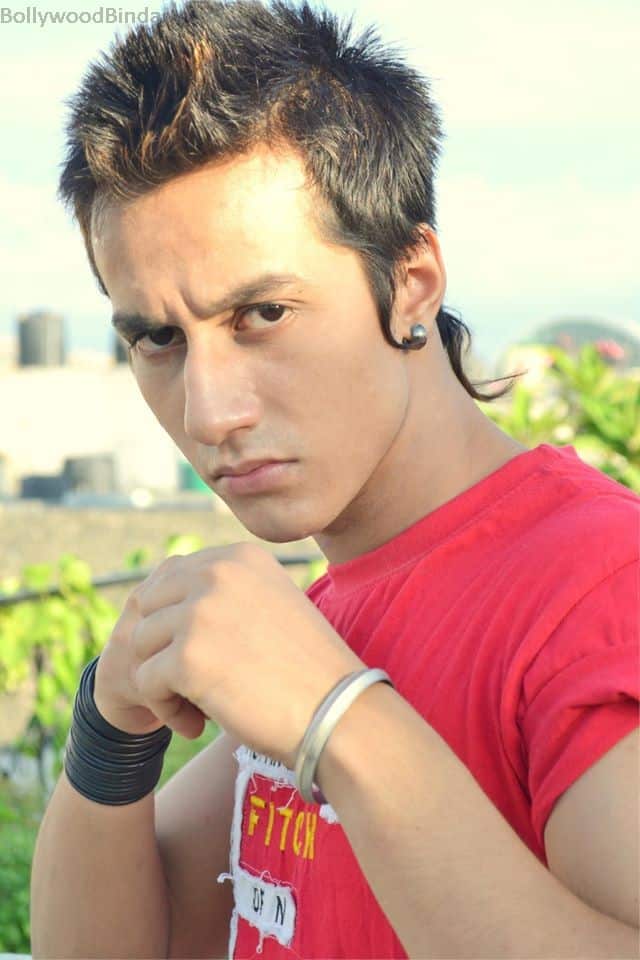 Harshit Tomar is a multi-skilled person who flaunts his incredible talent as his skills are not just confined to acting, yet he is also a great singer and lyricist. He has worked on many projects for which he got huge applause from fans and music lovers. While the majority of fans love his melodious voice as he has been constantly enthralling them with his amazing singing talent. He was born on 6th December 1991, Meerut, India where he grew up and studied. He has a degree in Communications/ Advertising.

In 2012, Harshit Tomar took the start of his career with a small screen and made his television debut “Lovenet Season-4”. In 2013, he then made his singing debut “Wooffer” for which he got immense love and appreciation from fans and music lovers. Also, he has a good command of lyrics skills as he always wins the hearts of many with his song lyrics. Additionally, he took part in the reality TV show named “Superstud” which was aired on Bindaas TV channel, he got eliminated but later, he joined again on the wild card entry. However, Harshit Tomar has worked on many acting and singing projects for which he got huge acclaim. One of his interviews, Harshit Tomar revealed that he had a trauma faced after the loss of his father and a close friend and afterward, he suffered from depression. Additionally, he said that he focused on his career after battling with depression.

The young star has achieved huge recognition during his career life and he calls it one of the major life achievements.