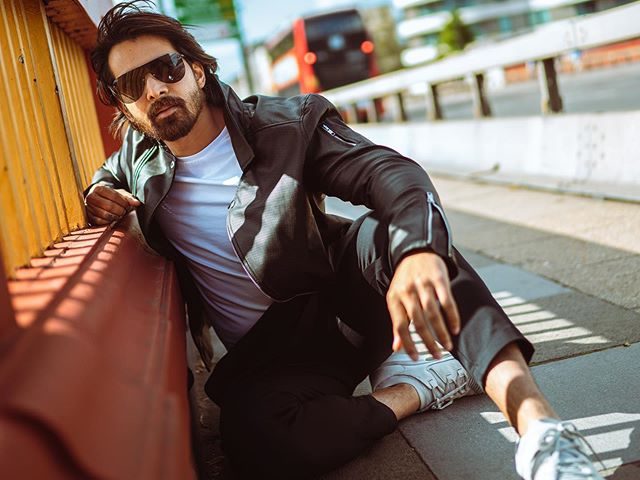 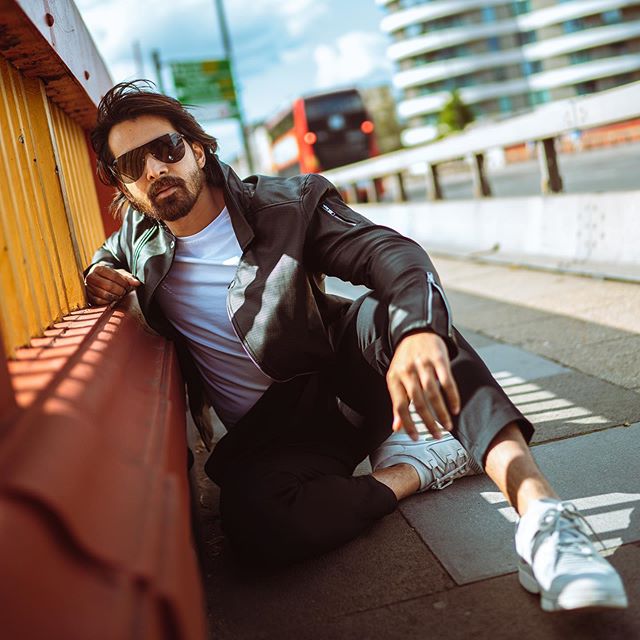 Harshavardhan Rane is a well-known Indian film actor mainly known for his works in Hindi and Telugu cinema. He was brought up in Madhya Pradesh. His father Vivek Rane was a physician, and his grandpa an Indian army lieutenant. His Mom is a housewife lives in Hyderabad city. His sister, Rohini settled in Mumbai.

Harshavardhan Rane studied in Bhagat Singh College, Delhi with the intention of pursuing a course. But later, he successfully completed his course from Barry John Acting Studio. He started appearing in theatrical projects involving Indian espousal of Tennessee William.

Even Harshavardhan Rane has worked in a few Hyderabad-based theater shows. Afterward, he worked for a film branding venture as a freelancer. He planned to be in the films badly, thus he tried hard to get there. After graduation, Harshavardhan Rane settled in Mumbai where he got his very first opportunity to appear in the drama serial “Left Right Left” broadcasted on Sab TV.

Harshavardhan Rane is seemingly dating with Kim Sharma. Kim Sharma appeared in her debut film in the year 2000 and that emerged as the greatest hit movie of that time “Mohabattien”. Harshavardhan and Kim are, repeatedly spotted in many places. Their fans like them as a couple. Still, they haven’t announced their relationship publically. They actually look perfect with each other.

Moreover, Harshavardhan Rane also made cameo performances in a few Telugu movies like “Bengal tiger” and “Fidaa”. Before this, Harshavardhan was nominated to make debut with “Goliyon Ki Raasleela Ram-Leela” directed by “Sanjay Leela Bhansali” but Harshavardhan opted out as it needed a contract for eleven months.

In 2016, Harshavardhan Rane made his Hindi film debut with romantic film “Sanam Teri Kasam” directed by “Radhika Rao” and “Vinay Sapru” and was released on 5 February 2016 by Eros International. Presently, Harshavardhan is shooting for “Paltan” together with Telugu movie “Brundavanamidi Andaridi”.

Rane seems to be fascinated about sports also. His favorite game is football. Even Harshavardhan said it is his sporting activities that help him to stay fit. We can easily judge from his Instagram that how sporty he is. Even Harshavardhan has an interest in Cricket too.