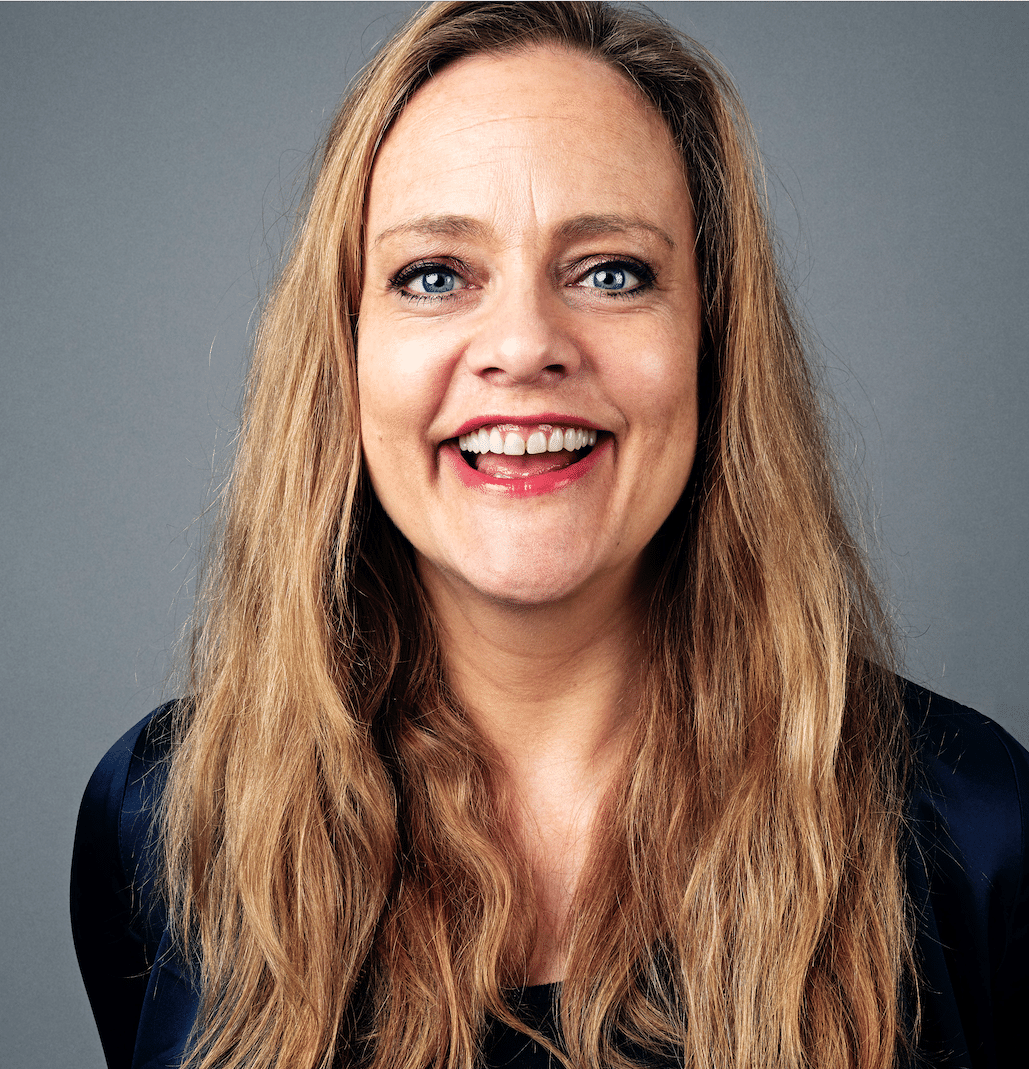 Known For: Turn Me On, Goddammit