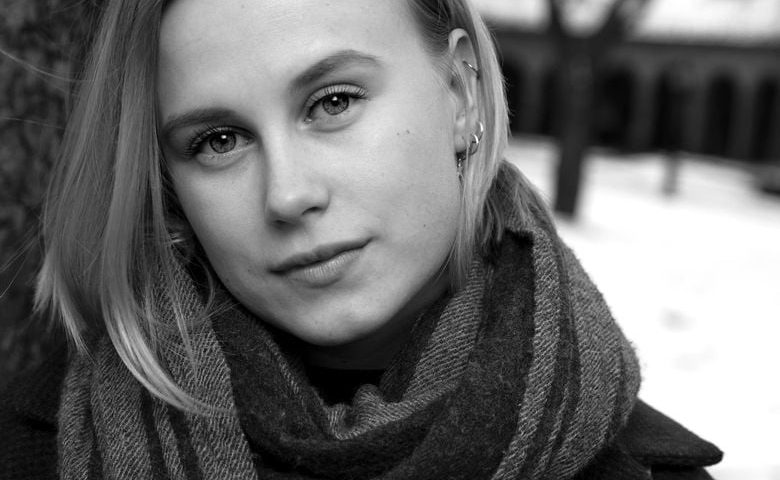 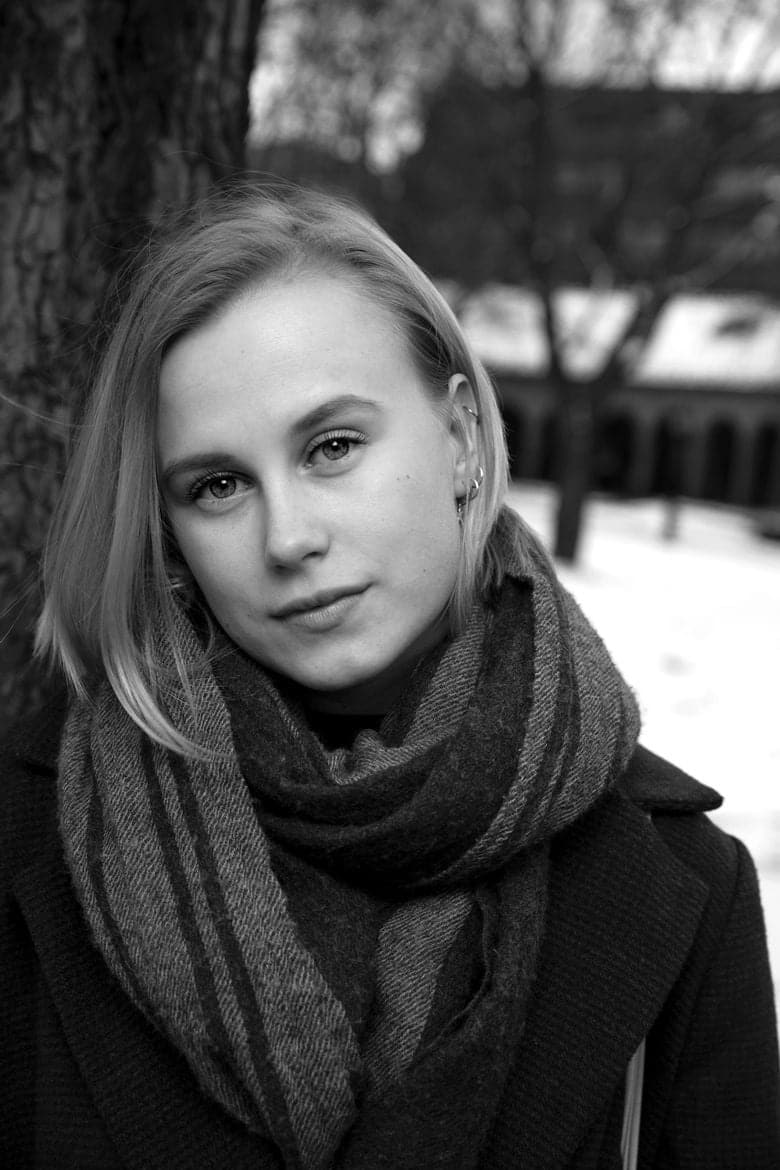 Ragnorak star Emma Bones is one of the Norwegian acting talents. She has made her name famous among the new Netflix stars with her talent. She gets her real fame after her acting debut in one of the latest international TV series Ragnarok. This series is a Norwegian creation and broadcast on Netflix. The Norwegian star was born on 25th July 1999 in Malvik Municipality, Norway, and grew up in Vikhammer town. She learns theatre and music at Romerike Folkehøgskole High School from 2018 to 2019. After that, she attended a Theater College in Oslo to start her acting training in the last of 2019.

Since her early childhood, the actress had a keen interest in acting. During her school life, she performed a drama at Charlottenlund High School.

Although Bones worked in many series, her career’s first big role was Camilla Mikkelsen in the series Homecoming. This series was broadcast from 2018 to 2019 and earned real fame for the bountiful Norwegian actress. After getting the real fame on the big screen, she stepped to another success and appeared in a short film Satans Barn. In this film, she played the lead role of Simona. This series was released in 2019, and she became a notable actress after this series. Next, in 2019, Bones play the lead role of Gry in Netflix’s horror series Ragnarok. It was her outstanding performance and garnered her real fame globally.

The actress has made her name as one of the new talents. She has huge fans on her social media accounts. Now, she is working hard, and her all effort is only for the expansion of her career. Hopefully, the talented actress might be seen as playing one of the leading roles in several upcoming series.