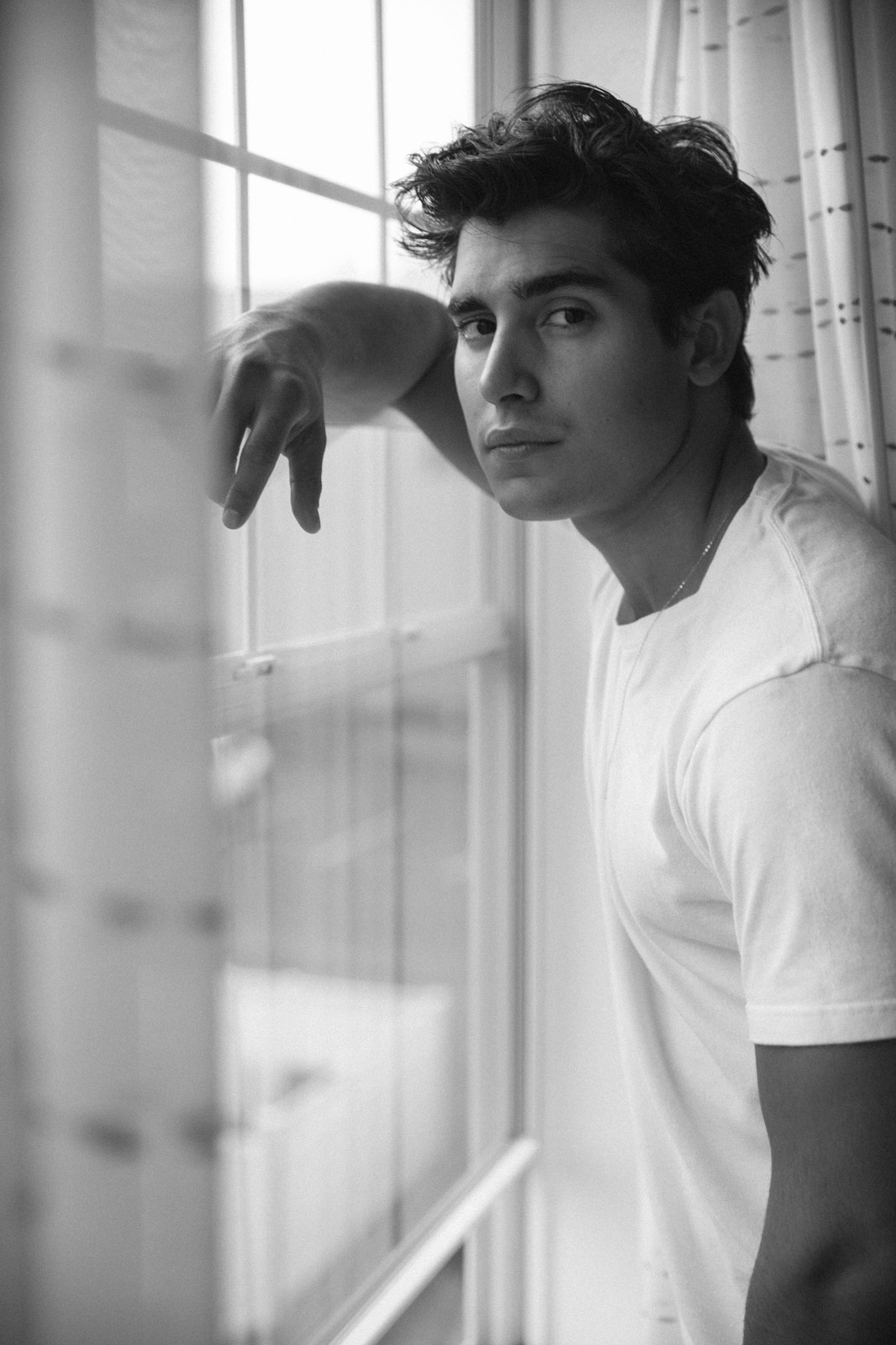 As Henry Zaga is a well-known and highly cherished actor in this era. And it’s not just because of the looks that have made him a prominent personality. But rather his acting skills have also played a great part in winning him all the fame he has today. From being cast in various TV series to several amazing and well-performed movies; he’s had all that in his list of success. Henry Zaga’s complete name is Henrique Chagas Moniz de Aragão Gonzaga, and he is well-known and popular with the shorter version of his name, i.e. Henry Zaga. But before he earned his fandom, he had quite an artistic life to get to what he has earned today. He was born in Brasilia, the capital of Brazil. And from an early age, his interest in plays and acting was developed. This was mainly influenced by his parents, who took him to watch local plays every Sunday. Yet, that wasn’t all, as they also made Henry go through drama and painting classes at an early age.

All this resulted in Henry being more engaged and interested in the performing arts. Other than this, Henry has lived in various places like England, Rio de Janerio, etc. And while the traveling went on, Henry continued his studies alongside. This led him to graduate from High School and move to Los Angeles for his further education in acting. But the love of his acting made him drop out of college and grab the role of his first feature film.

This 27-year-old Brazilian actor has made his mark in the acting industry by playing various well-known and recognized characters. The start of his career was made at a very early age, with his role in Teen Wolf as Josh Diaz. This role brought him great recognition from the very beginning. But that’s not really where he started, as his first role was a minor one in 2015’s The Mystery of Laura. Further, his television career went on with various hit roles in well-known series. This includes; Brad in 13 Reasons Why, Luka Novak in Trinkets, and Jake in Looking for Alaska. But that’s not all as he is all set to appear in the upcoming series of The Stand, as Nick Andros.

Now that we’ve mentioned all about Henry’s TV series, why miss out on his movies too? As his roles in XOXO, The Wing, MDMA, Deadly Detention, and Cherry Pop have all earned him great recognition and fame too. And with all this, Henry is now set to have his upcoming role in The New Mutants give a dose of freshness and something new to adore to all his fans. Excited about it? Well, we all are.

From the beginning of his career in 2015, Henry has been able to secure around 20 films and TV series in his successful career life. His net worth is around $1 million, according to the 2019 research. His role in 13 Reasons Why gained him great popularity as a gay character. Henry has been one of the rare actors that gained popularity and appreciation right from the beginning of their careers. 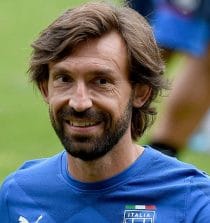 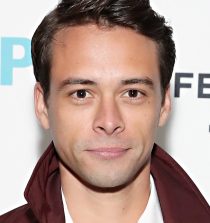 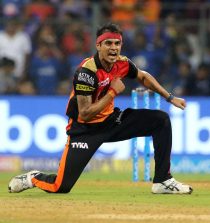 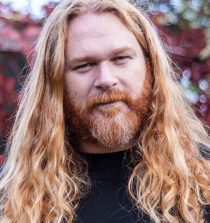 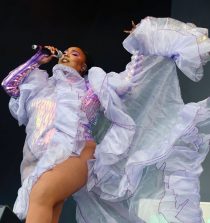 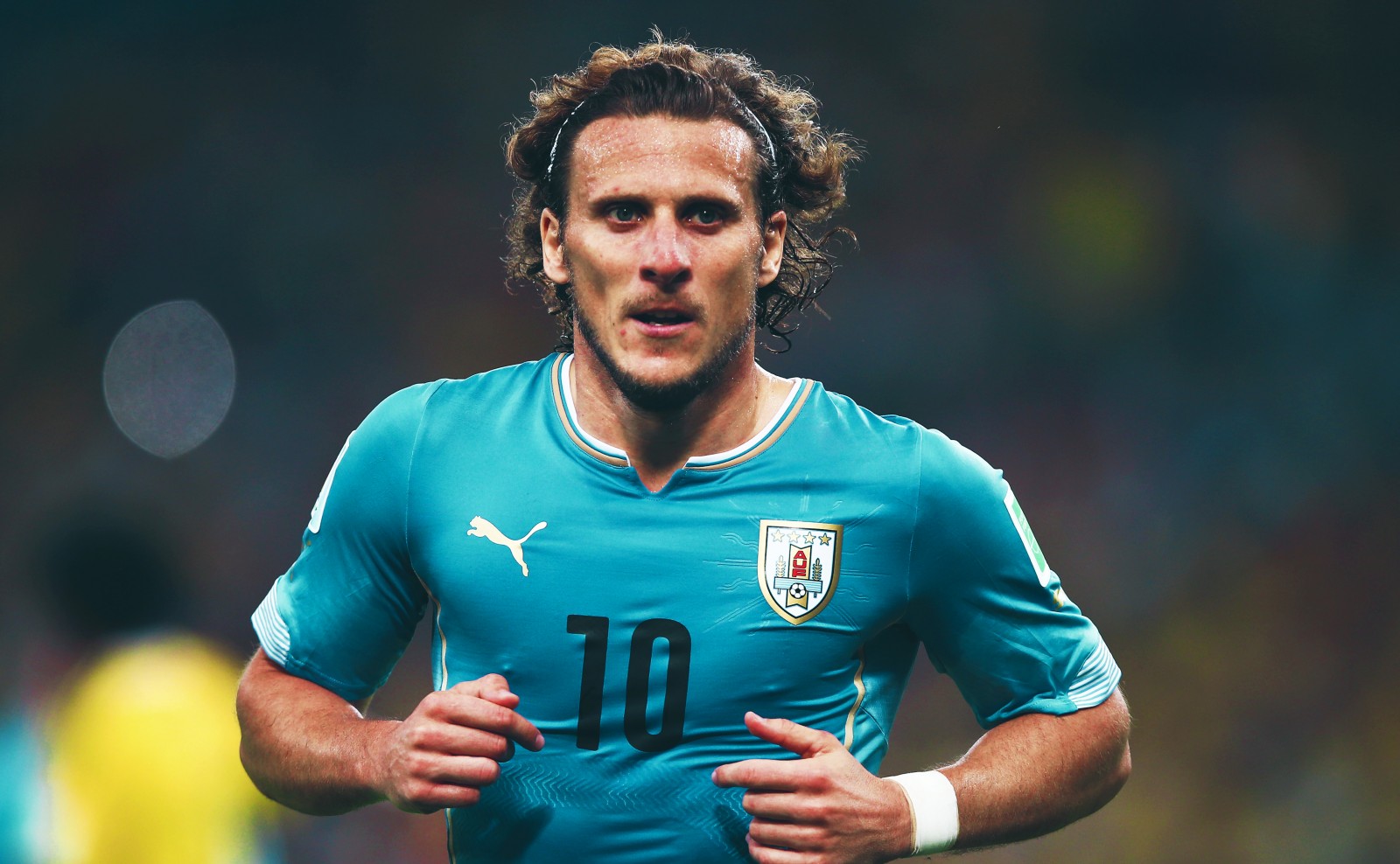 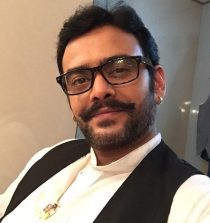 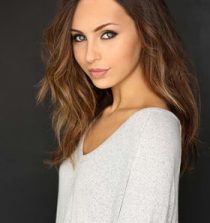 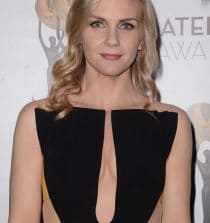 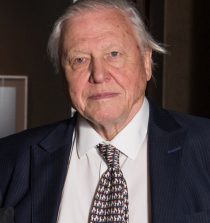 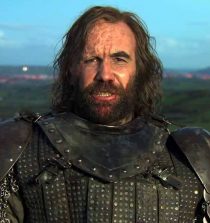 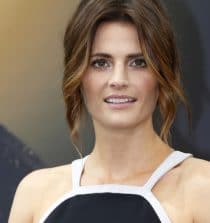