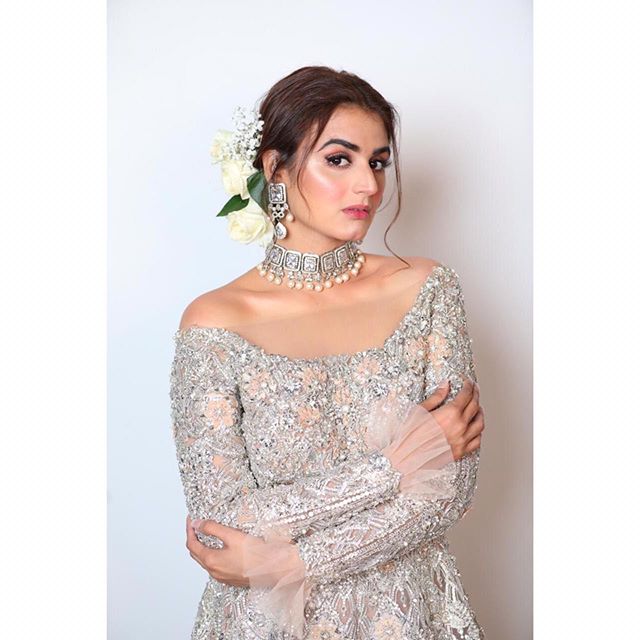 Hira Mani is a very beautiful, cheering and talented Pakistani actress who has played hit to hit dramas in the Pakistan drama industry. She can play any intense roles very beautifully. She is also the wife of a successful Tv personality, Mani or Salman Saqib Sheikh. She was born on 27th Feb 1989 in Karachi. She belongs to a middle-class family and her father was a banker. She got married to her father in law, Mani when she was only 19 years old. Now they have a beautiful married life and blessed with two cute kids. Her both the sons Muzammil Salman and Ibrahim Salman (in drama serial “Yaqeen Ka Safer”) are the child artist and played with his parents.

After her marriage, Hira entered into the Pakistani showbiz and started her career as a VJ. Then she appeared on television as a co-host with her husband in “Hum 2 Humara” Show on Hum TV in 2010. This is the turning point of her life. She makes her position in the showbiz industry and pursued a career in Pakistani television by her hard-working and worth admiring performance. Afterword, she also hosted on One TV. She has hosted a political satire show “Hum Sub Umeed Say Hain” on GEO TV.

Moving toward the acting career of Hira Mani, in 2012, she took a start on the television screen with her husband Mani on the ARY Digital drama named “Meri Teri Kahani”. In 2013, she made a debut in a romantic drama serial “Jab we wed” with the co-actress/actor of Ayeza Khan and Danish Taimoor on ARY Digital TV as Heer. Her personality was further rose to frame when she played as a supporting actress in a drama serial “Sun Yara” of Humayun Saeed, directed by Danish Nawaz in 2016. She has appeared in one of the hit serials of the HUM TV “Yaqeen Ka Safar” with Sajal Ali and Ahad Raza Mir in 2017. The popularity was further raised when she got the opportunity to work in the most watch serial “Dil Mom Ka dia” starring Neelam Munir and Yasir Hussain in 2018 on ARY Digital. Now she became an actress of providing back to back hit serial after played in the super hit drama serial “Do Bol” with the co-actor Affan Waheed. This drama serial has broken the record of Trips.

List of dramas in which Hira has been worked is:

Hira Man became the celebrities of showbiz in a very short time due to her husband’s support and appreciation of her fan. Now a day she has a huge fan. She has also became the actress of providing back to back hit serials in very limited times.

Her serial “Yaqeen ka safer” was greatly populated in the Pakistan showbiz industry, and therefore she was nominated for the best-supporting actress on Hum Award. She may be qualified for various national and international awards in the future. 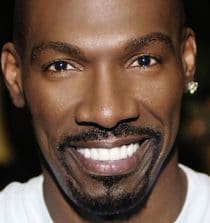 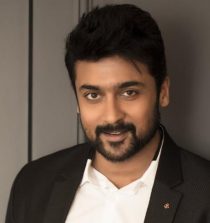 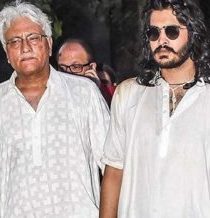 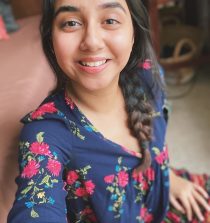 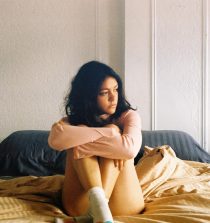 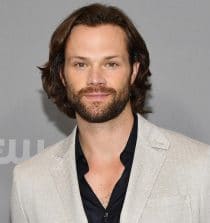 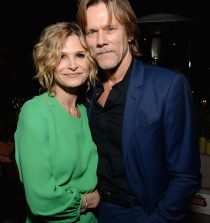 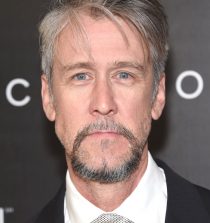 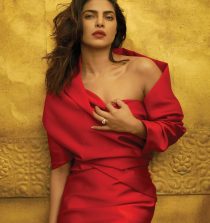 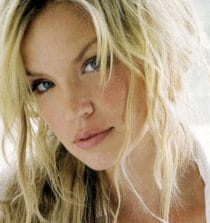