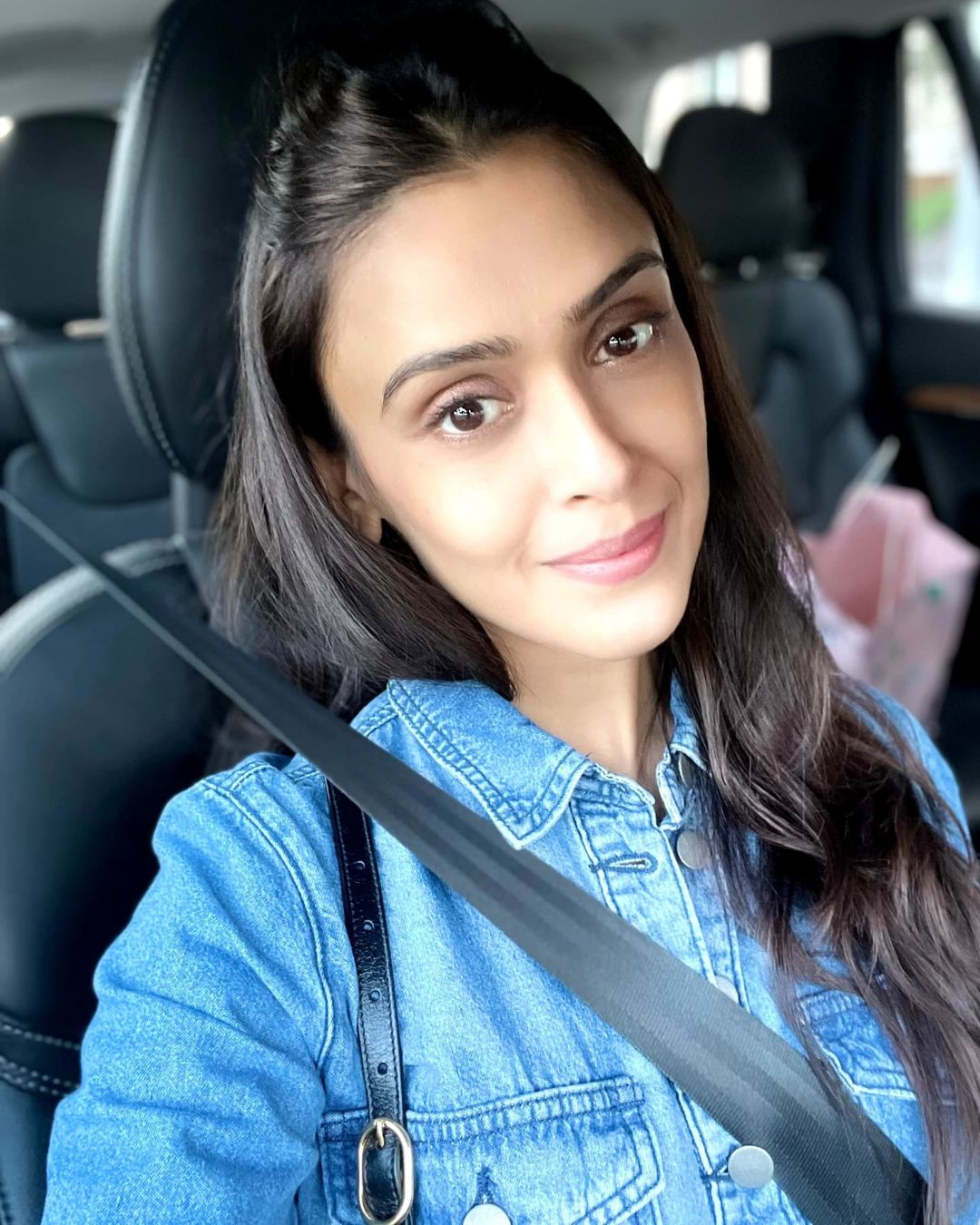 Hrishitaa Bhatt is an Indian actress and model. She debuted in the film Asoka (2001) opposite Shahrukh Khan. She rose to fame after appearing in the film named Haasil (2003) for which she got critical acclaim for the role.

She also appeared in films like Ab Tak Chhappan and Jigyaasa. Bhatt was part of the ZEE5 cop drama web series, Lalbazaar.

Her next film was the multi-starrer Dil Vil Pyar Vyar (2002), in which she plays the role of Jojo, a young and independent woman who wants Hrithik Mittal to run away from his father and become independent.

In the same year, Bhatt starred with Abhishek Bachchan in the comedy-drama film, Shararat. In the movie, she plays Neha Sengupta, a character who advises Rahul, played by Bachchan, to do community service as punishment.

She made her debut in the Bengali film industry in 2006 with Jeet and Priyanshu Chatterjee in Bidhaatar Lekha.

In 2007, she acted in ‘Dharm’ which was directed by Bhavna Talwar (debut directorial). In 2008, the actress appeared in IshQ Bector’s music video Daaku Daddy with Shakti Kapoor.

However, Hrishitaa Bhatt has made her extensive career in which she got huge acclaim and recognition. She has acted in films, short films, web series (The Chargesheet), and music videos as well.

Throughout her acting career, the actress, Hrishitaa Bhatt has worked on many acting projects for which she received positive reviews from the critics and the audience.