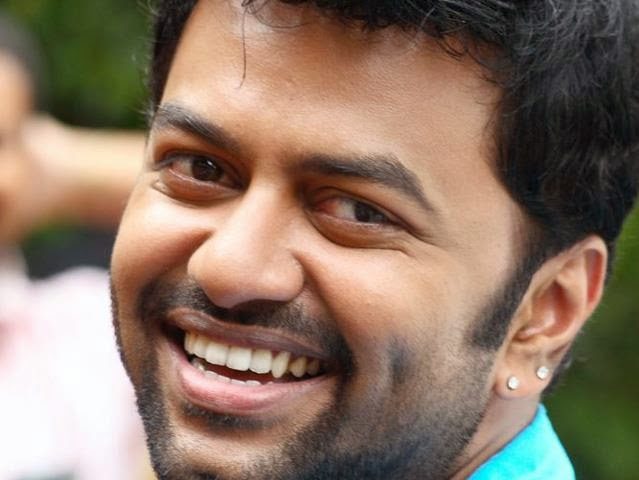 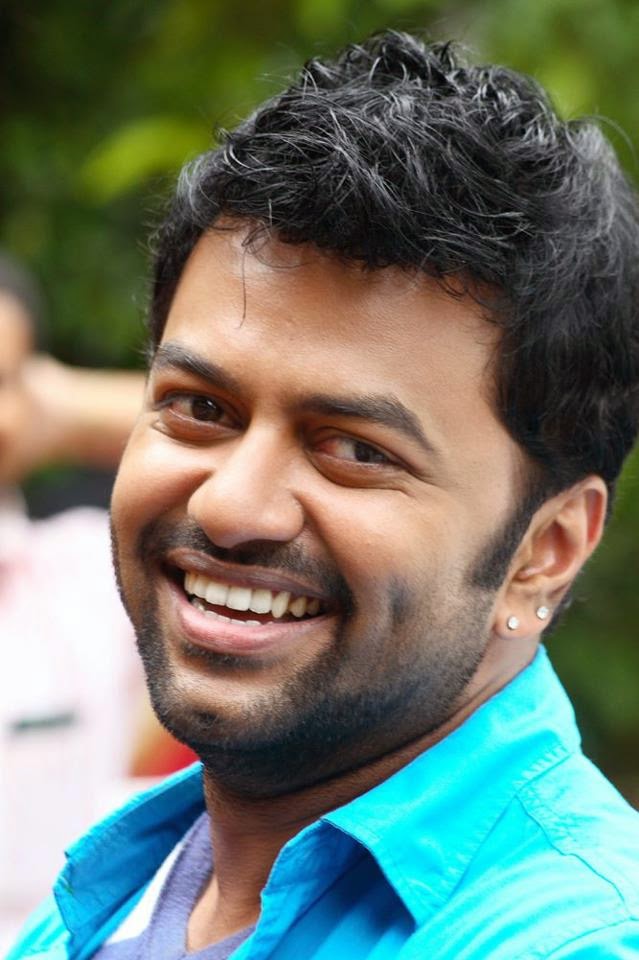 Known For He Predominantly Works in Malayalam Cinema

Indrajith Sukumaran is a film actor, hailing from India. He is known as a playback singer and works in the Malayalam film industry. Also, he works in Tamil, Telugu and Hindi movies as well. What’s more, you will be amazed to know that he has acted in more than 90 movies. He was born on 17th December 1979, and the son of Sukumaran and Malika Sukumaran. He has a brother named Prithvi Raj Sukumaran who is also a South Indian film actor.

He has worked in various movies including “Arabikkatha” by Lal Jose and also made an appearance in the movie named “Before the Rains” which was directed by Santhosh Sivan. Moreover, he worked alongside his brother in various movies. Some of their hit movies are “Classmates” which was the best release of 2006.

In 2009, he also appeared in the movie “Exhamathe Varavu” which was directorial of Hariharan in which he appeared as Vineeth. It was written by M.T. Vasudevan Nasir and became a successful movie of the year.

Apart from this, he made a Bollywood debut named “The Waiting Room” which was directed by Maneej Premnath and released in 2010.

In 2013, he won the TTK Prestige-Vanitha Film Awards for the category of Best Supporting Actor for the movie “Amen”. Also, he is the victor of Asiavision Awards for Outstanding Performance of the year in the same year.

Known For: He Predominantly Works in Malayalam Cinema