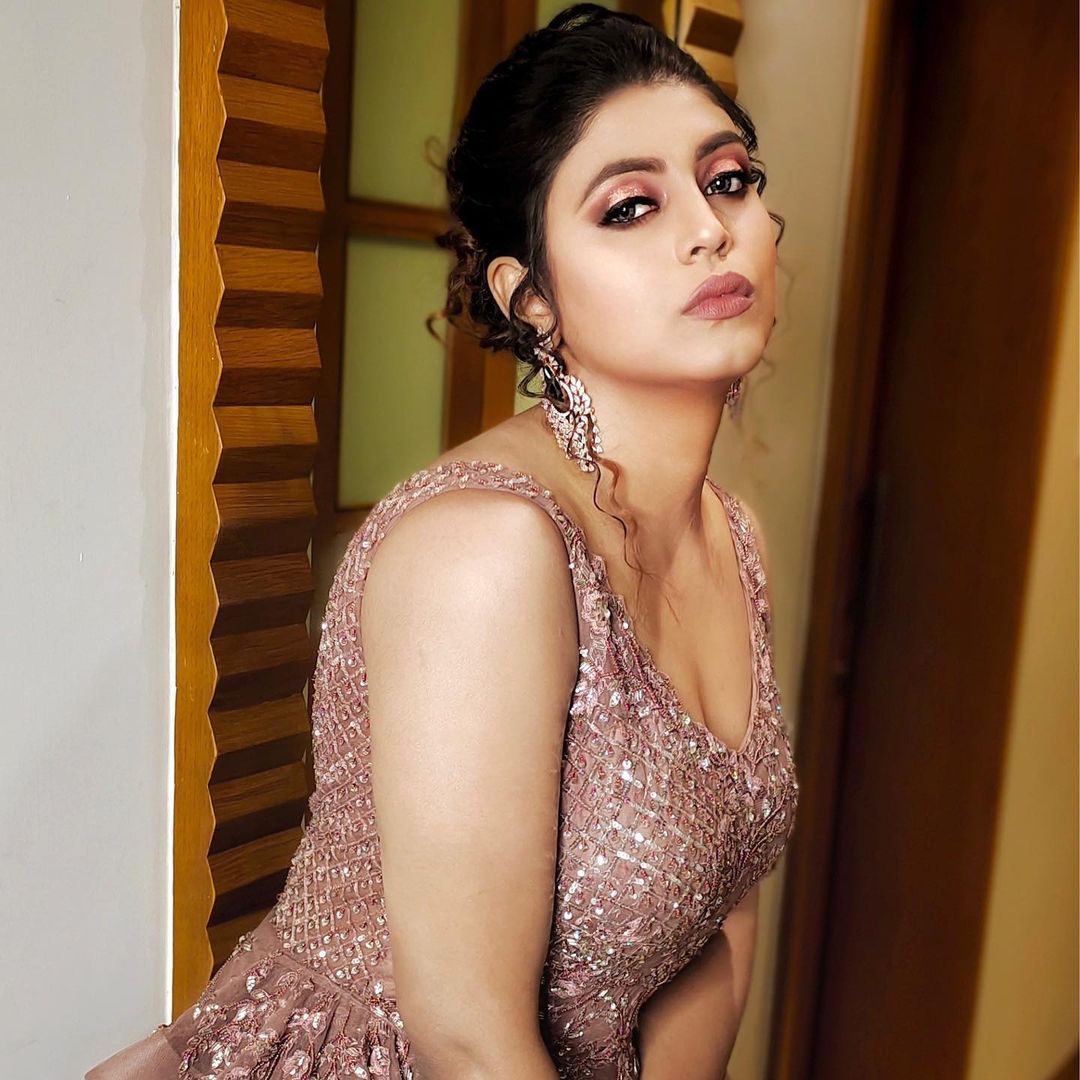 Shruti Sawant, an Indian actress who works in the South Indian film industry and has been getting huge acclaim in her life. She is known for being a well-trained film actress and model as well.

She was born on 21st January 1991 and became popular by her stage name Ineya. She is predominantly working in Malayalam and Tamil movies.

The actress, Ineya started her career as a child star and worked in Malayalam TV series, short films, and telefilms. While studying in class 4, she appeared in the telefilm named ‘Koottilekku’. Since then, she didn’t stop appearing in movies and other acting projects.

Her acting career led her to gain immense popularity and also, she was honored with several awards and titles.

In 2005, Ineya won the Miss Trivandrum title. Then she made her career in the field of modeling and also made appearances in TV advertisements.

Additionally, she has worked in numerous Malayalam award-winning art movies including ‘Saira’ in 2006, and many others that are worth sharing to watch.

Ineya was honored with the Best Actress Award for her role played in the Tamil film named ‘Vaagai Sooda Vaa’ in 2011 at TN State Awards.