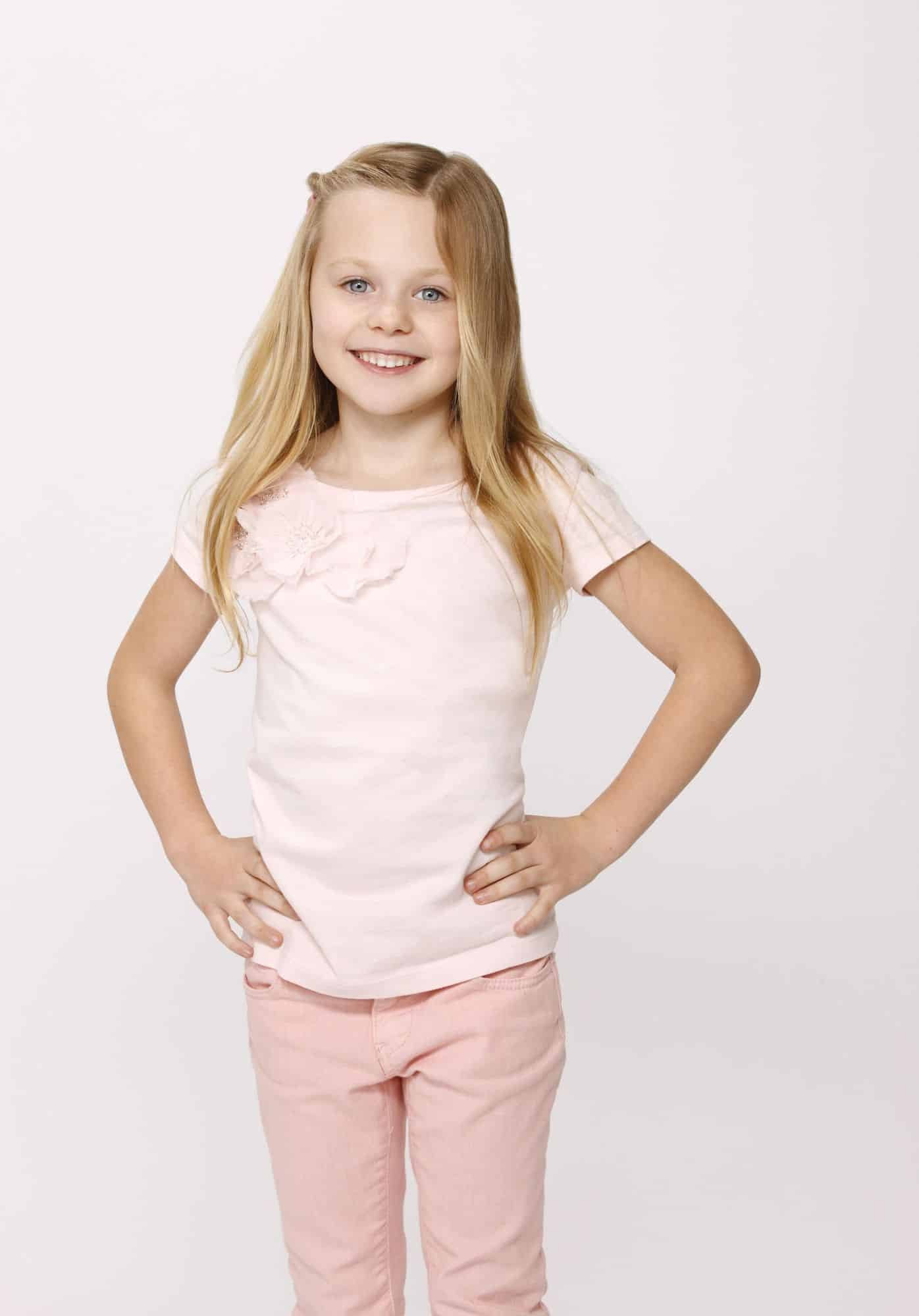 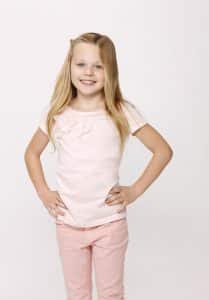 Isabella Cramp is an American child actress. She is best known for her roles in the television sitcom Mike & Molly, Enlightened, and The Young and the Restless all in 2011. She began her career in acting at age five. In 2016, she appeared as Olivia Pearson in the television series Scorpion.

Cramp started playing minor roles on television and in commercials. She is most notably known for her role as Abby Weaver in the sitcom, The Neighbors (2012–2014). She won the Young Artist Award in 2013 and 2014 for the series. In the Nick Jr. program, she gave voice to Shine. Cramp played young Joy in the 2015 biographical comedy-drama film Joy.

From 2017 to 2021, Isabella voiced the lead role of Vampirina in the comedy horror television series Vampirina. Also in 2013, she received the nomination for Best Performance in a TV Series – Supporting Young Actress. From 2016 to 2018, she appeared as Gracie in the science fiction drama Colony.

In 2020, she played Ruth in the fantasy comedy family film Magic Camp and Brin Kweller in the 2021 film He’s All That. Isabella Cramp has now 126k followers on her Instagram @isabellacrovetti, where she often shares her traveling pictures and music videos.