Net Worth: US$ 2 Millions

Favorite Books: Turtles All the Way Down 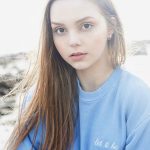 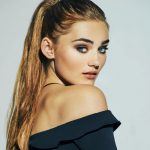 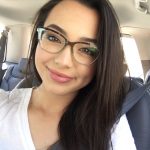 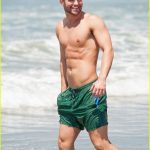 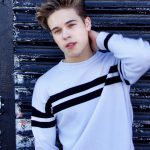