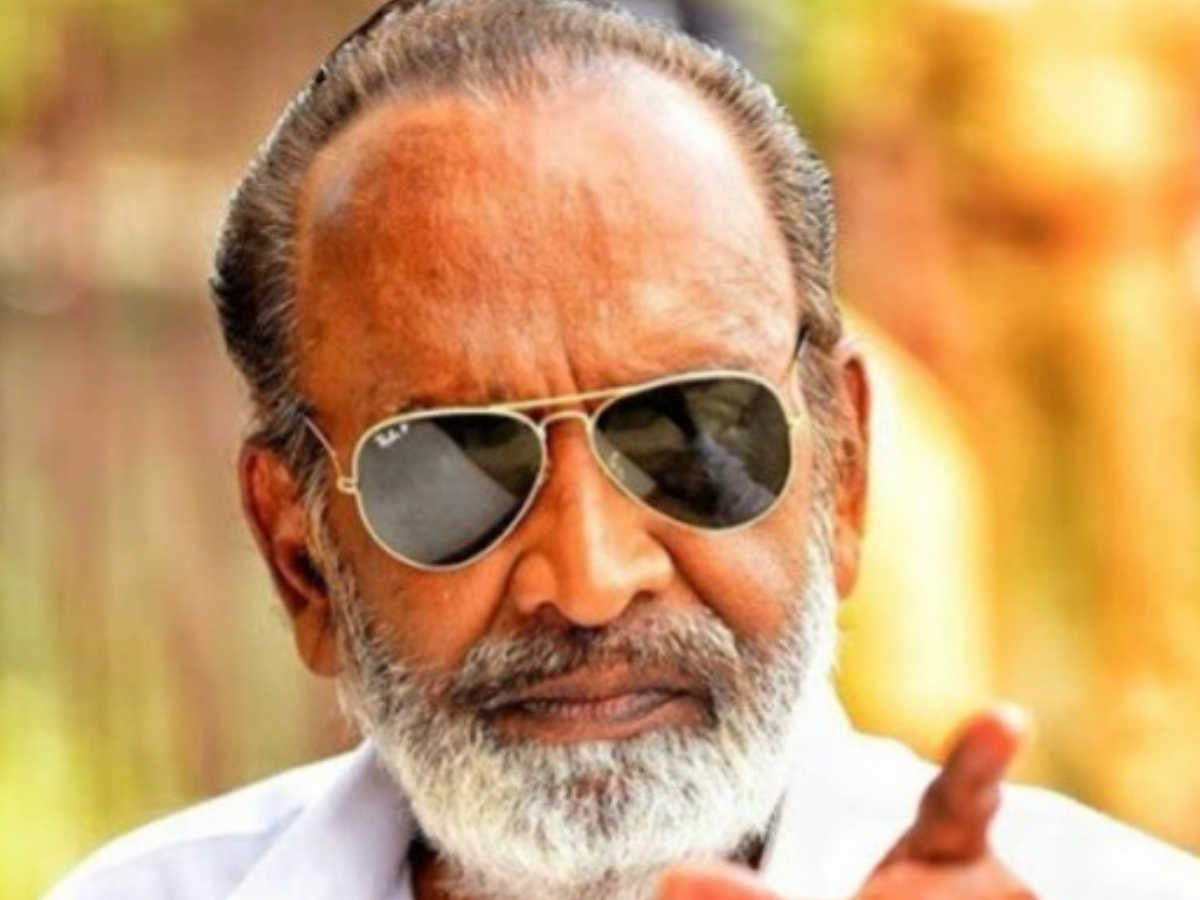 J. Alexander, professionally known as J. Mahendran-was an Indian film actor, and also served as director, screenwriter for the Tamil cinema. He became one of the most acclaimed filmmakers of Tamil film industry and the inspiration for millions. He

He was born on 25th July 1939, Madhurai, India. Mahendran completed his schooling from Ilayangudi and later, did intermediate from American College, Madhurai, India. After completing his college studies, he then attended Alagappa Government Arts College from where he did B.A in Economics. During studies, he was so enthusiastic about acting and took part in plays to hone his skills.

Mahendran started his career as a screenwriter, wrote scripts for more than 26 movies. Also, he made his first directorial project “Mullum Malarum” which was released in 1978. Later, he directed another film was “Uthiripookkal” which was based on a short story, and it was written by Pudumaipithan.  Another film “Nenjathai Killathe” got huge acclaim and won three National Film Awards.

Also, he worked as the head of the direction department of the BOFTA Film Institute in Chennai.

He made his major breakthrough for the film “Naam Moovar” in 1966 as a screenwriter. After gaining success and popularity, he then got more offers and worked in films, such as; “Sabaash Thambi”, “Paanakkara Pillai” which became the super hit movies.

After making a broad career in multiple fields of cinema, he became the real inspiration for millions of his fans.

At the age of 79, he died on 2nd April 2019 and left his followers in tears. Still, he is in the hearts of millions of his fans. 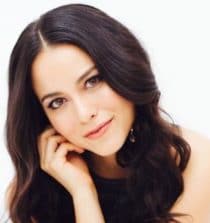 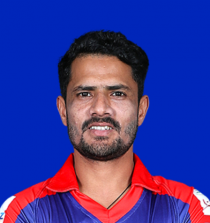 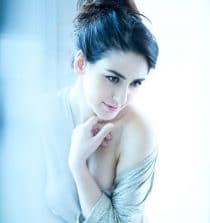 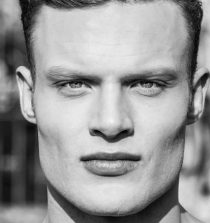 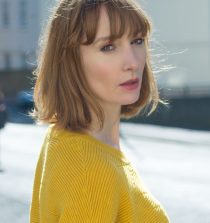 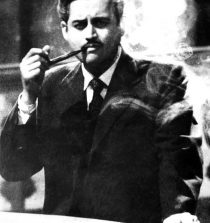 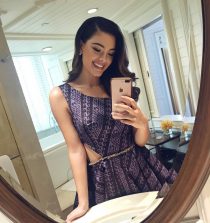 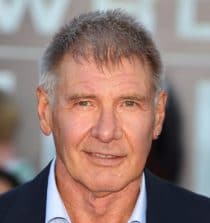 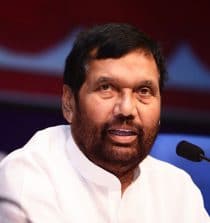 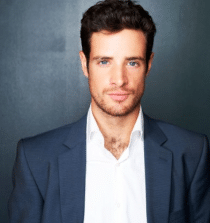 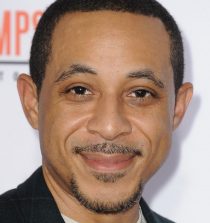 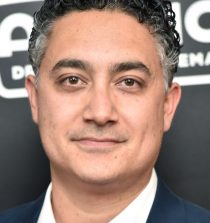