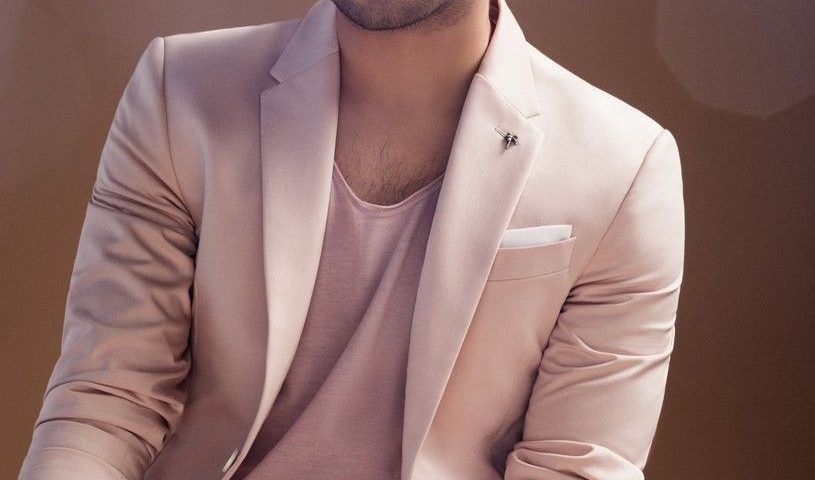 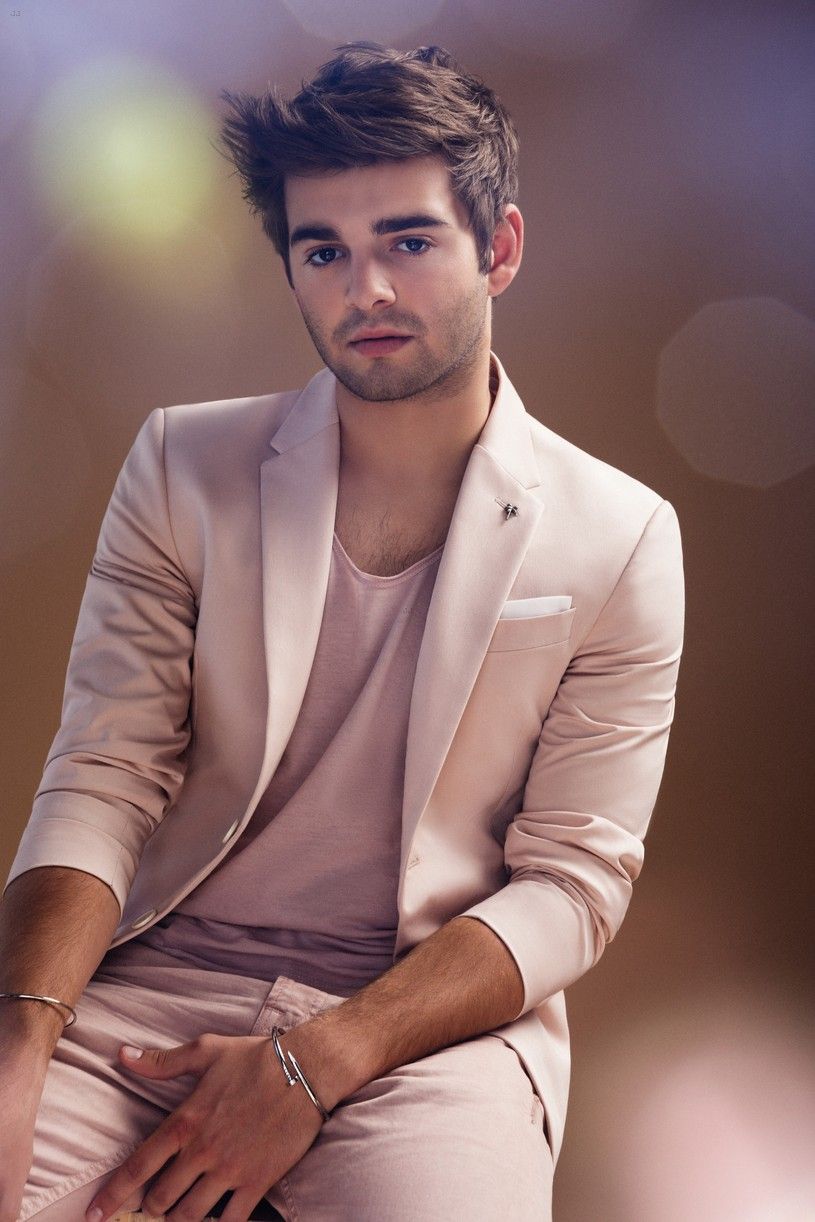 Yes, on his left hand

Jack Davis Griffo is an American actor. He is known for portraying the role of Max Thunderman on the Nickelodeon series titled ‘The Thundermans’ started in 2013 and ended in 2018. He also played the role in the original movie named ‘Jinxed’. Among others, he acted in ‘Splitting Adam’ and the Netflix original series named ‘Alexa & Katie’.

In 2011, Griffo debuted on the television series named ‘Kickin It’. Later, he made an appearance in ‘Bucket & SKinner’s Epic ‘Adventures’. He also made some guest appearances on TV series including ‘See Dad Run’, ‘Jessie’, and others.

From 2013 to 2018, Griffo acted in the series named ‘The Thundermans’ wherein he appeared as Max Thunderman. In the same year, he then co-starred with Ciara Bravo in the Netflix original film named ‘Jinxed’.

Griffo also worked with the most celebrated stars including Isabela Moner, Tony Cavalero, and Jace Norman in the Nickelodeon original movie Splitting Adam, which aired in February 2015.