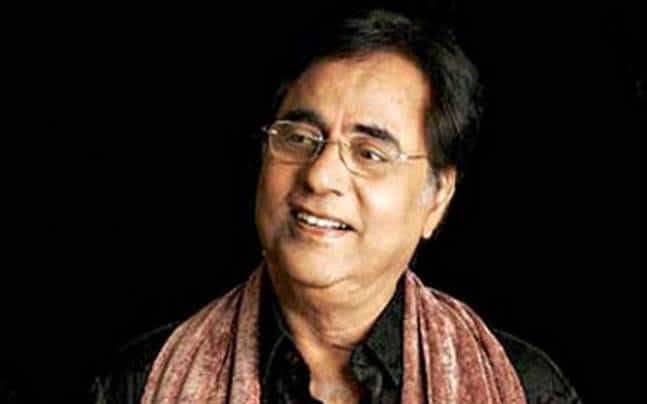 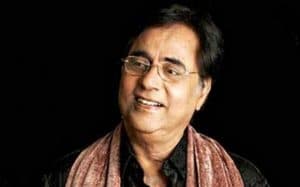 He was born in Sriganganagar, Rajasthan, India on February 8, 1941. Jagjit Singh was born to Bachan Kaur and Amar Singh. He has two brothers named Jaswant Singh and Kartar Singh and a sister named Inderjit Kaur. He was married to a renowned singer named Chitra Singh in the year1969. The couple had a son who died in an accident in 1990.

Jagjit Singh took his first musical training under the supervision of Pandit Chaganlal Sharma. He learned Dhrupad, Khayal and Thumri forms of classical music under Guru Jamaal Khan. With the intention of pursuing a career in music, he settled in Mumbai in the year1965. Jagjit Singh has composed a number of Ghazal Albums. A few of his most remarkable movies are Sarforash, Saath Saath, Tarkeeb, Tum Bin and Prem Geet  just to name a few. Jagjit has worked for more than five decades in Bollywood industry and to his credit name; he has released more than 80 music albums. He composed and recorded songs written by previous Prime Minister Atal Bihari Vajpayeeji and these music albums are Nayi Disha and Samvedna.

Jagjit Singh was the notable Indian composer to maneuver multi-track music recording for his popular album, Beyond Time in the year1987. Besides Ghazals, he has also sung a number of Bhajans and Gurbani. His renowned music albums are Hare Krishna, Maa, Man Jeetai Jagjeet and Hey Ram Hey Ram amongst others. Last time he performed in a concert held in the year 2011 in Indian Public School, Dehradun.

He died on October 10, 2011 at Lilavati Hospital, Mumbai, India. He was suffering from brain hemorrhage and was in coma for more than two weeks. 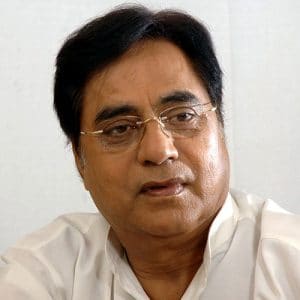 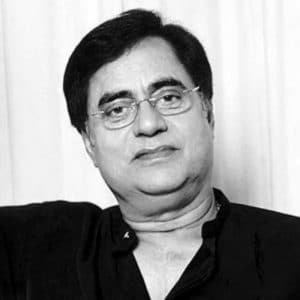 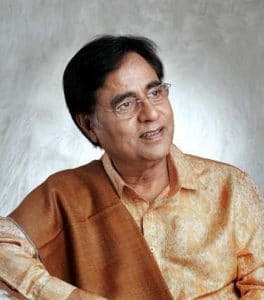 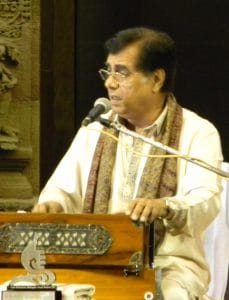 In 1961, he took all singing and composing assignments at All India Radio (AIR), Jhalandar, India