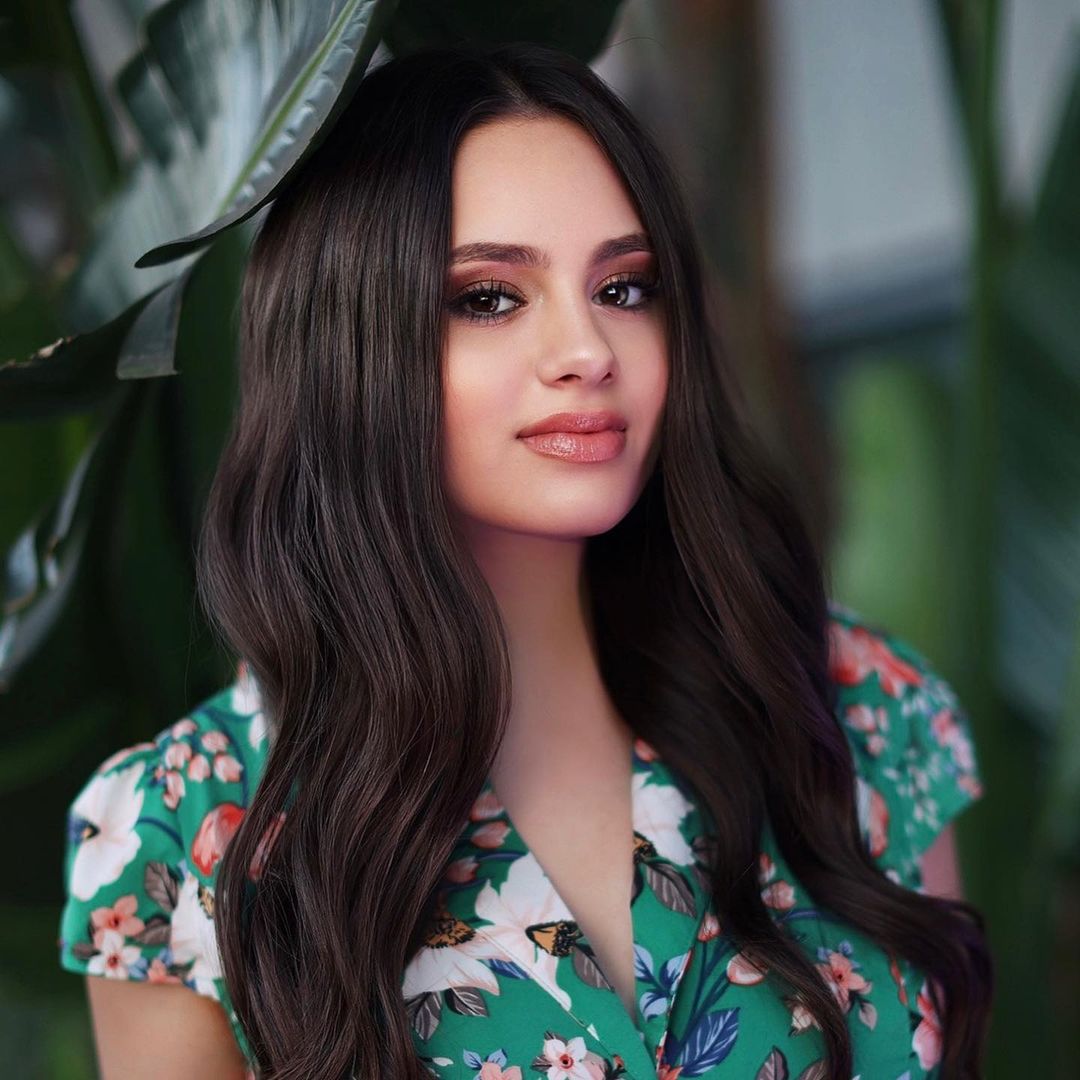 Jaime Adler, an award-winning actress who is known for being a recipient of an Olivier award nomination. She was born on 16th November 2003 in LA, California, USA.

She became a well-known actress for playing the role of Lily for a new miniseries titled ‘Across The Pond’ in 2020. Among others, Anastasia and ‘Damned’ are the most-watched projects.

At the age of 7, Jaime Adler made her professional theatre debut with a play named ‘Sound of Music’ directed by Andrew Lloyd Webber. She then didn’t look back and continued appearing in movies and TV series.

She also became famous for appearing in London’s West End as Little Cossette in “Les Miserables”, Marta in “The Sound of Music”, Lavender in “Matilda The Musical” and Iris in “The Nether”, and many others that are popular and worth watching.

In 2020, she came to the spotlight after playing the role of Lily for new miniseries named ‘Across the Pond’. While among other credits, she is known for appearing in TV shows including the film named ‘Pretty Outrageous’ directed by Elizabeth Blake-Thomas. In the film, she appeared as Amy.

She is an award-winning actress and has won several nominations as well. She is the winner of the Audience Choice Award at the 2012 Olivier Awards for the role played in ‘The Sound of Music’.

In 2015, Jaime Adler appeared as Iris in “The Nether” at The Duke of York Theatre, which was directed by Jeremy Herrin, and she was earned a nomination for “Best Actress in a Supporting Role” at the 2015 Olivier Awards.

College: The College of Wooster