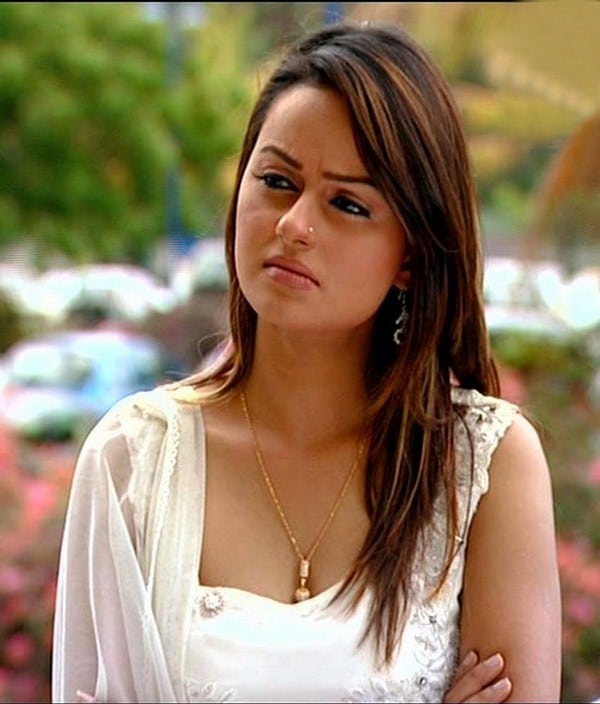 Javeria Abbasi is a skilled and talented actress of Pakistan who has performed in Pakistan showbiz industry as a host and model too. Javeria Abbasi was born in Karachi, Pakistan on 29th December, 1972 where she completed her school education. She was extremely fond of acting since her early age. While in college days, she was used to take part in plays and also hosted a number of functions.

Javeria Abbasi joined Pakistan showbiz industry several years back as a model and became highly famed. She is a stunning model who has seemed in a number of Television commercials and also on covers of top fashion magazines of Pakistan. Javeria Abbasi has also done numerous photo shoots as a model. She has worked in a number of top television serials of different TV channels and her acting in each serial got immense admiration.

Javeria Abbasi has performed as a leading actress as well as a supporting actress in television serials at one time when Pakistani dramas were considered incomplete without this stunning actress. She has received a number of awards as a best actress. In her showbiz career, she has done numerous roles on screen comprising off serious, romantic, comic, negative and innocent roles. A few memorable and successful Television serials of Javeria are Diya, Dil, Najia, Dehleez and Thori Si Khushiyan aired on Hum TV, Sotayli and Phir Kho Jaye Na aired on ARY Digital, ‘Kaash Main Teri Beti Na Hoti aired on Geo TV and numerous other. Javeria Abbasi is also a mega screen actress. She made her first film debut with the movie ‘Sultanat’ in the year 2014. She also seems as a guest in numerous morning shows of different TV channels.

Javeria is also an affluent TV host. She has hosted a morning show titled ‘Meri Subha Haseen Hai’ aired on A Plus as well as a talk show named ‘Hamare Mehman’ aired on ARY News. Javeria Abbasi solely belongs to the family of artists. Her father was a storywriter and her sister named Anoushay Abbasi who is also working magnificently on small screen nowadays. Javeria Abbasi married to a famous Pakistani director and actor Shamoon Abbasi in the year 2010. The couple has a daughter named Anzela. Unluckily their marriage could not last for a longer time period and the couple got divorced in the same year. Afterwards, Shamoon married to Humaima Malik and they also got divorced after a few months. Javeria Abbasi brought up her daughter without help and now she has bowed into a beautiful lady. Her cute daughter is also performing as an actress in Pakistan television serials.