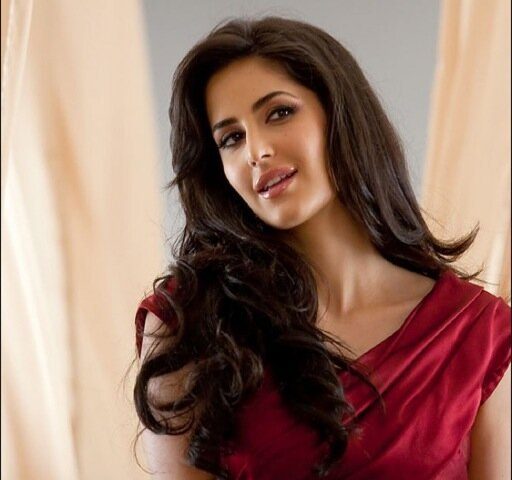 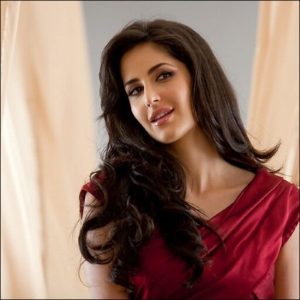 Katrina Kaif is an Indian actress who was born on 16th July 1983. She was born in Honk Kong with the surname of her mother Turquotte. She has seven siblings out of which three are younger sisters, three are elder sisters and one of them is a younger brother.

She and her siblings were brought up by her mother and her father wasn’t really with them throughout their childhood.  Her father is a British businessman and her mother is an English lawyer and charity worker. By religion, her father is Muslim while her mother is Christian. Due to continuous shifting from one place to another, she and her siblings were homeschooled by a number of tutors. She was into modeling since her teenage days. During her modeling, she was noticed by a movie director, and from there, her journey of becoming a Bollywood actress begin.

Katrina Kaif won a beauty contest in Hawaii when she was only fourteen years old.  After this, she begin to get different modeling assignments that she did in the best way possible. Kaizad Gustad, a London-based filmmaker noticed her and gave her a role in his movie Boom (2003). In this movie, she worked with Amitabh Bachchan,  Gulshan Grover, Jackie Shroff, Madhu Sapre, and Padma Lakshmi. This movie was a disaster and Katrina doesn’t really consider it as her movie.

She established a successful modeling career in India and decided to stay in India for further success. Her poor command in Hindi lead her to many problems at first but then she was featured in Maine Pyaar Kyun Kiya?  (2005). In this movie, she worked alongside Salman Khan, Sushmita Sen, and Sohail Khan.

She worked alongside Akshay Kumar in Humko Deewana Kar Gaye (2006). Her movie Namastey London (2007) was a breakthrough for her in the Bollywood Industry. According to her, it was the first dominating role that she ever got. In 2007 she played roles in Partner and Welcome.  Both of these movies were financially successful. Her movies Race(2008) in which she worked alongside Saif Ali Khan, Bipasha Basu, and Akshay Khanna was also a box office success.

Katrina Kaif won the Stardust award for breakthrough performance for her movie Maine Pyaar Kyun Kiya? She hasn’t won any Filmfare award yet.

Known For: Famous for starring in Bang Bang movie