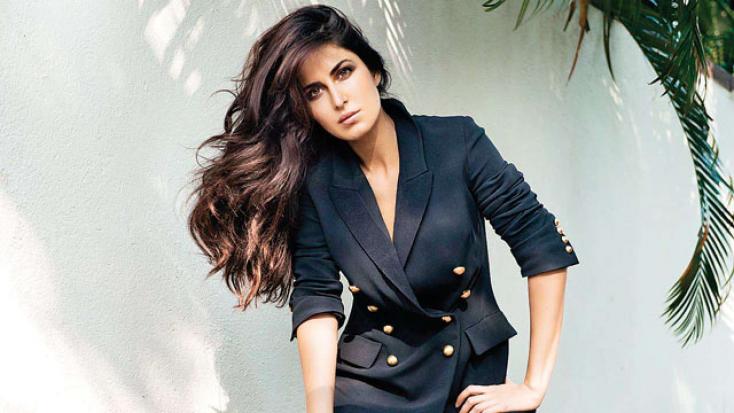 Katrina Kaif has worked in numerous blockbuster Bollywood films and has established herself as one of the most paid actresses of the Indian film industry. Kaif is also an adorable model and she has walked on the runways of various big fashion shows of the United Kingdom. Besides acting and modeling, she is also a social activist and acts on the stage shows for running her mother’s charity.

We’ve learned a lot about her, both personally and professionally, as she’s risen to a prominent position in Bollywood. However, even if you believe you know everything there is to know, you probably don’t. Continue reading to find out 8 things you didn’t know about Katrina Kaif.

1. Was she hit or slapped by Sallu Bhai?

Cineblitz’s cover story reported that they both got into an argument and Salman khan slapped her at a coffee shop. Because she was wearing a figure-hugging and cleavage-revealing dress. It is also reported that Salman hit Katrina Kaif with a stick in 2008. Well, Katrina denied this report. [1]

Katrina’s passport reveals that her real name is with her mother’s surname that is Katrina Turquotte. According to the producer of Boom, Ayesha Shroff, they first decided to give her the name Katrina Kazi. But later her name was decided with her father’s surname, Kaif who is of Kashmiri descent.

“I think that of the current set of female actors onscreen, “Kareena Kapoor” is honestly the toughest act to match,” Katrina said in an interview with Cosmo. Katrina and the rest of us adore Poo! She adores “Madhuri Dixit Nene”, “Johnny Depp”, “Kajol”, and “Leonardo DiCaprio” in addition to Bebo.

5. Katrina Injured The Sentiments Of The Indian Muslims

Katrina explodes the scene of Ajamr Shareef shooting. The heart of Indian Muslims was highly injured by Katrina when she shot for the film Namastey London at Ajmer Sharif in a very short dress a few years ago. Then the entire scene had to be reshot.

After winning a beauty pageant in Hawaii, the actor landed her first modeling job at the age of 14 for a jewelry brand (where she resided at the time). She went on to work professionally as a model in London, for freelance agencies, and at London Fashion Week.

7. Moved To Several Countries Before Their Settlement In London

According to the actress, “I was born in Hong Kong, China then moved to Japan, and from Japan by boat to France. After France, then Switzerland, and I’m cutting out many East European countries where we were for only a few months each, then moved to Poland in Kraków. After that, we went to Belgium, then to Hawaii, which was a short time, and then settled in London”

8. How was she introduced to Bollywood?