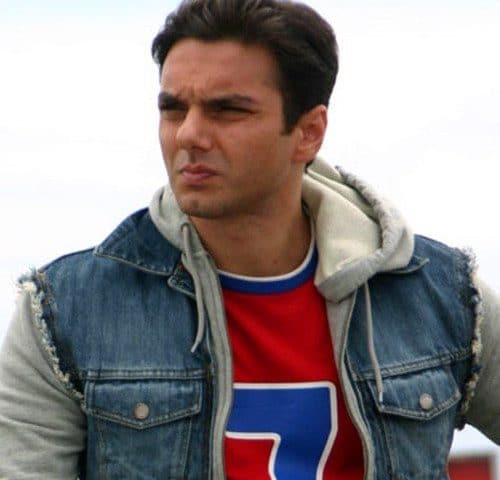 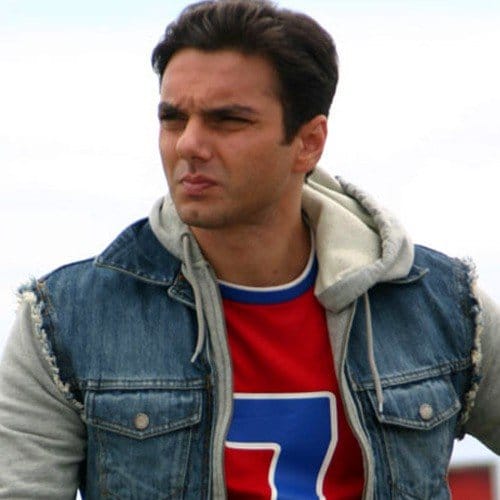 Sohail Khan is a renowned Indian movie actor, film producer and director predominantly works in Bollywood cinema. He is the youngest brother of famous actors Arbaaz Khan and Salman Khan. He produces movies under his own banner i.e. Sohail Khan Productions.

Sohail Khan was born in Mumbai, India on 20th December, 1969.  He was born to famous screenwriter Salim Khan and his wife Salma Khan. Sohail Khan is the brother of legendary actor Salman Khan. His parental family is Muslim and is resided in Indore, Madhya Pradesh, whereas his Mom is a Maharashtrian. His stepmom, Salim Khan’s second wife, is prominent actress Helen. His elder brother is Arbaaz Khan, who was married to famous actress, host, and VJ Malaika Arora.

In the year 2002, Sohail Khan wrote, directed, produced and made his own acting debut with the movie Maine Dil Tujhko Diya, which did average business at Indian box office. Sohail afterwards starred in a few more movies, none of which earned well at box office. He had his first megahit with the movie Maine Pyaar Kyun Kiya, wherein he co-starred with his elder brother Salman Khan. In the year 2007, Sohail Khan produced another super hit film titled Partner, which featured his brother Salman and Govinda in the leading roles in consort with Katrina Kaif and Lara Dutta playing their love-interests, correspondingly.

Sohail Khan has also arranged live theater shows within India and all around the world starring numerous Indian movie stars. His production house also produced musical videos and even made an incursion into television with the show Chehre Pe Chehra, directed by Rishi Vohra. In the year 2008, Sohail Khan appeared in Heroes and Hello. In the year 2009, he co-featured with brother Arbaaz Khan in Kisaan and starred in Do Knot Disturb and Main Aur Mrs Khanna. In the year 2010, he starred in the movie Veer along with brother Salman Khan, released on 22nd January 2010.

Sohail Khan is married to a Punjabi Hindu lady Seema Sachdev, hence having an Arya Samaj marriage ceremony before the Nikkah. The couple has two sons named Yohan and Nirvan, sometimes also called as Aslam Khan.