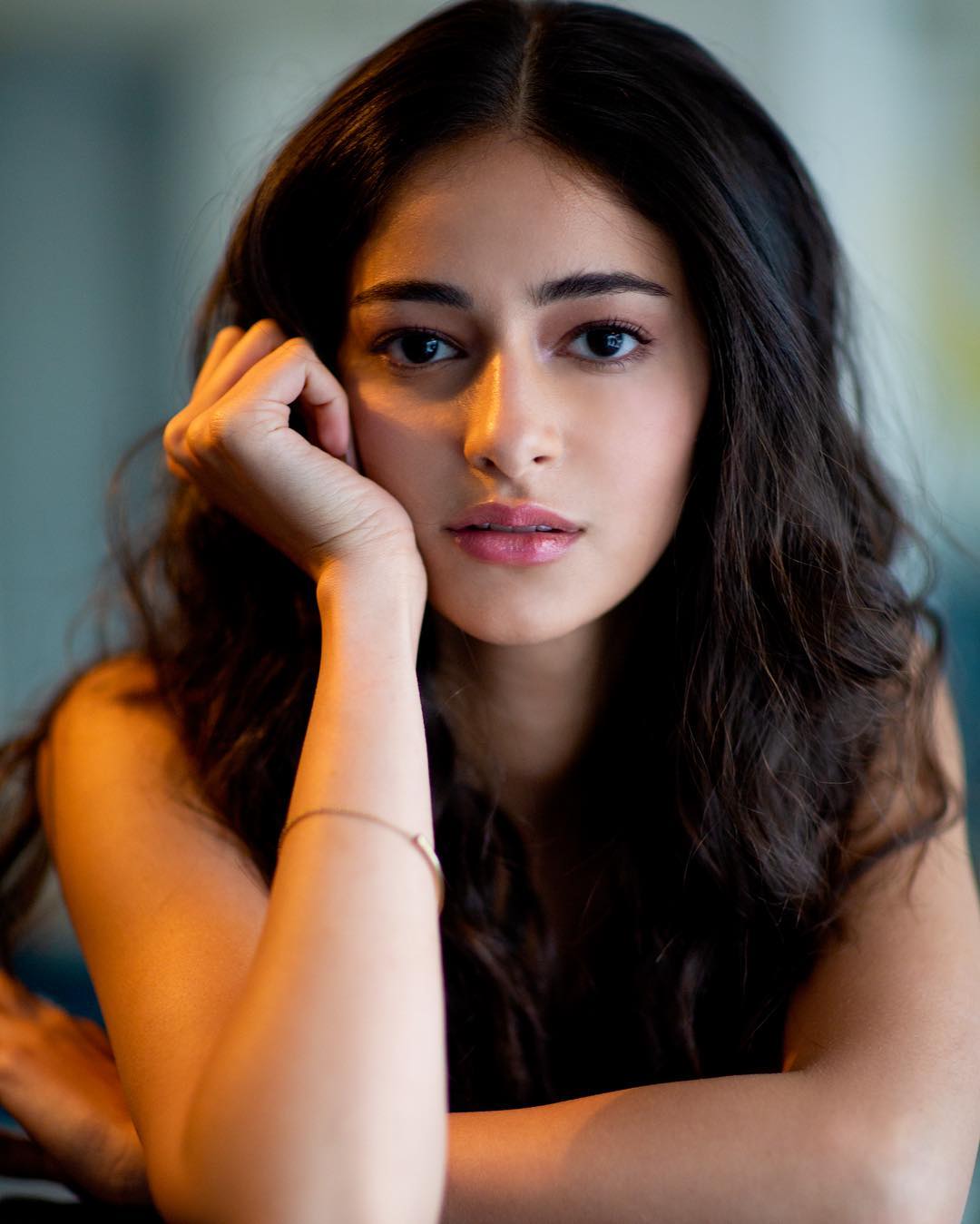 Known For Student of the Year 2

Ananya Panday is an Indian film actress, born to Bollywood veteran actor Chunky Panday. She was born on 30th October 1989 and exclusively works in the Hindi cinema. The young, emerging actress is mainly known for her brilliant performances and inspiring, gorgeous looks. She gave an amazing performance in the movie “Student of the year 2” for which she got immense love and much appreciation from fans.

In 2019, she started her career with a film debut “Student of the Year 2” starring Tiger Shroff, Tara Sutaria, Aditya Seal, and others played pivotal roles and it was directed by Punit Malhotra. Later, she appeared in the rom-com movie “Pati Patni Aur Who”, which was released in the same year. While it was directed by Mudassar Aziz. Since then, she appeared in several movies and won the hearts of many with her wonderful performances.

Later, the most talented actress took an initiative “So Positive” for the purpose of raising awareness about social media bullying, prevent negativity & build a positive community. In 2019, the project became the most popular and won the Economic Times Awards as the initiative of the year.

In 2020, she appeared in another Bollywood movie “Khaali Peeli” in which she worked alongside Ishaan Khatter. While she will appear in an untitled romantic drama film in which she will be sharing the screen space alongside Deepika Padukone.

The emerging actress was honored with the Filmfare Award for the Best Female Debut for the movie “Student of the Year 2”.

Known For: Student of the Year 2

Student of the Year 2