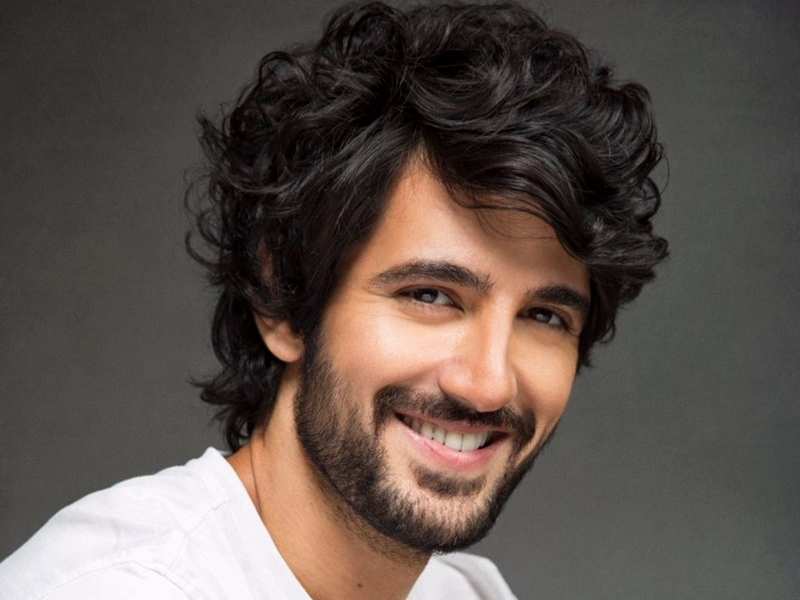 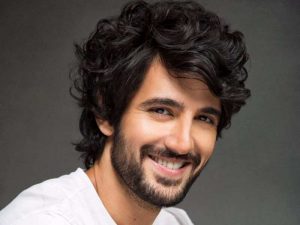 A heartthrob Indian actor, Aditya Seal is a well-known actor who is working in both Bollywood films and the Indian TV industry. And you will be amazed to know that his skills are not just limited to acting, yet he is a great model and has worked for many notable brands. He is mainly known for the role played in the movie “Purani Jeans”. Aditya Seal was born on 22nd March 1988, Indian and the son of Ravi Seal. His father is a Bengali while his mother is Punjabi. Moreover, Aditya Seal is a world Taekwondo champ and also he has appeared in various TV advertisements.

Aditya Seal is focusing on his career and struggling to get more success in the future. Being a passionate star, he is hoping to get some unique opportunities.