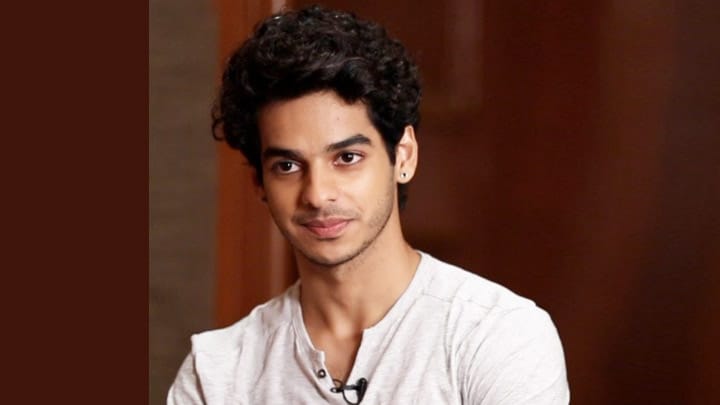 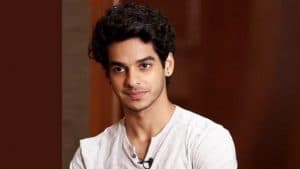 Ishaan Khattar is an upcoming Bollywood star who has dazzled his audiences after his spectacular performance in Dhadak. He was born on 1st November 1995 under the zodiac sign of Scorpio. Ishaan Khattar is the half brother of famous Bollywood actor Shahid Kapoor.

Ishaan Khattar belongs to a family that is rich in arts and acting career. After his extraordinary performance in Dhadak with Jhanvi Kapoor, one can determine that he understands the real meaning of acting.

Ishaan Khattar made his first screen appearance in Vaah Life Ho Toh Aisi in 2005 with his half brother Shahid Kapoor. Ishaan Khattar and Shahid Kapoor have always got along so well. After his first movie, he worked as an assistant director to Abhishek Chaubey for Udta Punjab (2016) and Danish Renzu for Half Widow. Due to his hard work, he got a chance for his first acting role as an adult in Beyond the Clouds (2017).

Ishaan Khattar startled his audiences after his work in Dhadak (2018) which was a huge success in his starting career. There were a lot of rumors related to the affair of Ishaan Khattar and Jhanvi Kapoor but he explained everything in Koffee with Karan that they’re just friends and nothing more. Jhanvi Kapoor herself said that it is just the beginning of her career and she’s only worked with Ishaan that is why she’s comfortable in his company.

Ishaan Khattar is an amazing actor with simple taste in lifestyle. He loves to play football and is a fitness freak just like his half brother Shahid Kapoor. He calls his bhabi Mira Kapoor as bhabidoll and they share quite a special bond.

He’s a very humble guy and within only a small instance of time, Ishaan Khattar has one 4 well known awards. He won the best actor International Bosphorus Film Festival award for “Beyond the clouds “ (2017). He also won the Best Male debut Filmfare award for this movie too. He’s also the holder of Screen awards and Zee Cine award for Best Male debut FOR his exceptional performance in Dhadak (2018).