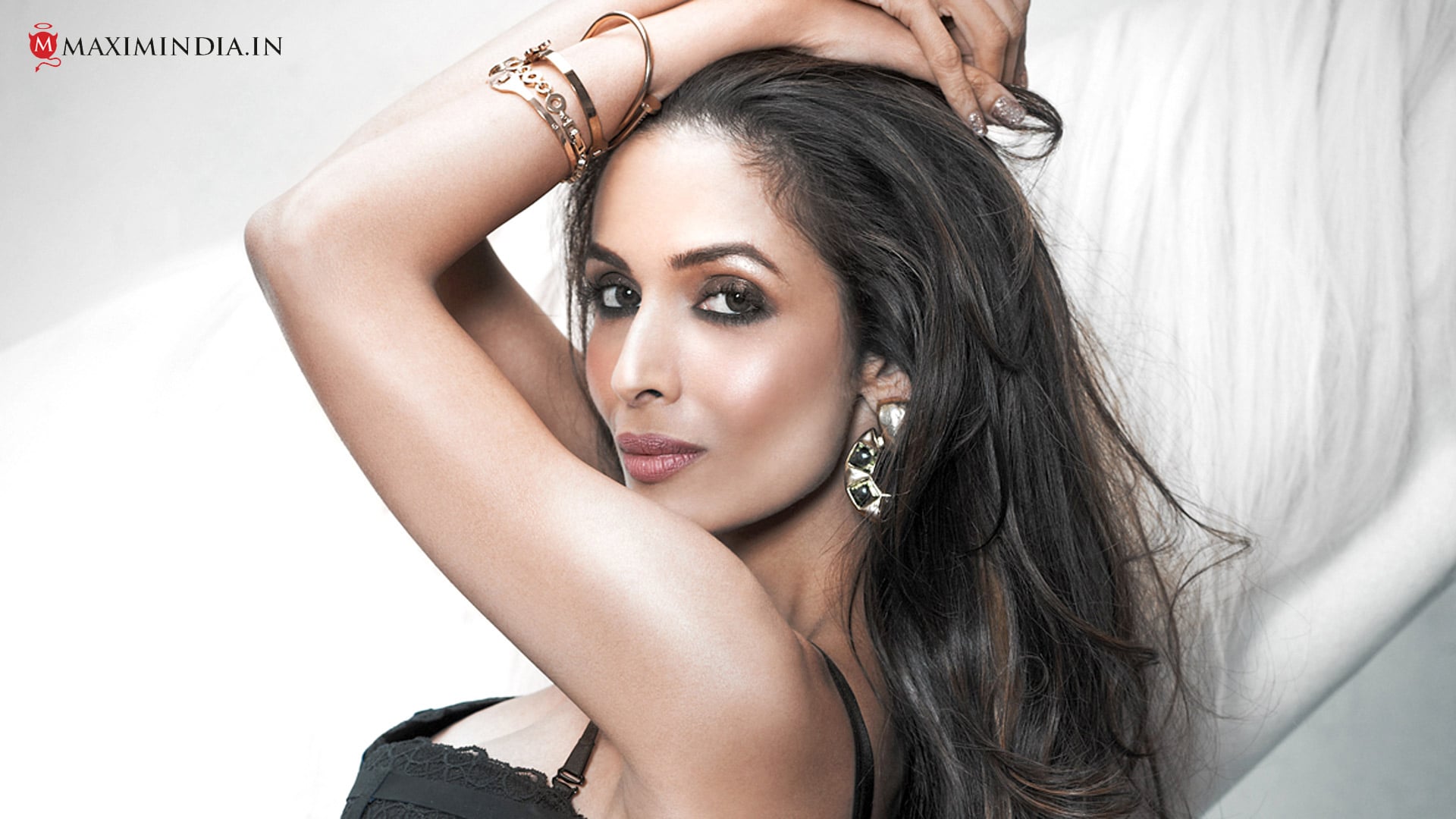 Malaika Arora is considered amongst the hottest Indian movie actress, model, dancer, television presenter and VJ. She is commonly recognized for her stunning dancing in the megahit Bollywood songs Chaiyya Chaiyya, Maahi Ve, Gur Naalo Ishq Mitha, Munni Badnaam Hui and Kaal Dhamaal. Malaika Arora turned into a filmmaker in the year 2008, with her ex-husband, Arbaaz Khan. Their enterprise Arbaaz Khan Productions has released megahit movies like Dabangg and Dabangg 2.

Malaika was named with an Arabic word “Malaika” denoting “angel”. She was born in Thane, Maharastra, India on 23th October, 1973. Her parents divorced when Malaika was only 11 years old. She settled in Chembur with her sister and mother. Malaika Arora completed her school education from Swami Vivekanand School Chembur. Malaika’s aunt named Grace Polycarp was the principal of school. She followed her college education from Jai Hind College but unable to complete it in consequence of her professional involvements.

Malaika Arora was nominated as one of the VJs once MTV India commenced its operations. She started working as an interviewer, hosting Television shows such as Club MTV and afterward co-hosted with TV anchor Cyrus Broacha the shows Style Check and Love Line. She afterward entered into modeling world, appearing in a number of commercial ads, performed in songs like “Gur Naalo Ishq Mitha” alongside Jas Arora and in item numbers like “Chaiyya Chaiyya” in Bollywood movie Dil Se.

In the year 2000, besides appearing in item numbers for a number of movies, she made her cameo appearances in a few movies. In 2008, Malaika Arora appeared in her first leading acting role in the movie EMI failed on Indian box-office.

In the year 2010, Malaika featured in a famous item song titled “Munni Badnaam Hui” in the movie Dabangg. In 2011, she helped in establishing a world record with more than 1235 participants appearing in a choreographed dance to “Munni Badnaam” led by her.  In the year 2014, she confirmed her cameo appearance in the comedy drama film Happy New Year.

Malaika Arora was married to Bollywood director, actor and producer Arbaaz Khan in the year 1998. On 28th March 2016, they declared separation mentioning compatibility concerns. The couple publicly got divorced on 11th May, 2017. They have a son named Arhaan. The custody of the son after couple’s separation is with Malaika. Whereas Arbaaz Khan has only visitation rights over his son, in accordance with the settlement reached in Bandra Family Court.

Malaika Arora met Arbaaz Khan at a coffee commercial ad shoot, and after a few interactions, the couple decided to get married. They however divorced later. Currently Malaika Arora is dating Anil Kapoor’s son, Arjun Kapoor.

Qualification: Degree in Economics and a minor in Communications 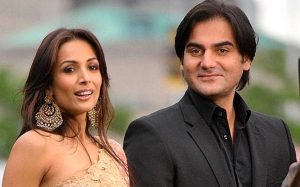