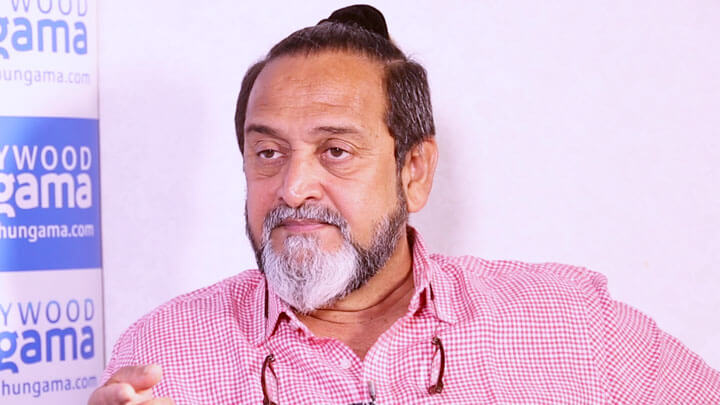 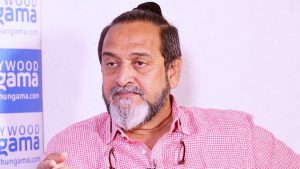 He is an amazing Indian Actor and he is also known for his remarkable acting in Marathi films and plays too. His date of birth is 16 August 1958 and the birthplace is Mumbai. He completed his school education from a school in Mumbai. In college life, he made his mindset to perform a theater. After his graduation, he was even more attracted to the acting field. His passion and eagerness for acting led him to the film industry where he won the all-over success winning the hearts of many.

Mahesh Manjrekar started his journey in the Film industry in the year 1984. It was the first Marathi play “Aflatoon” which he successfully played through. A high-budget movie “Aai” in the year 1995 was much appreciated directed by Mahesh.

From here the directing attentiveness enhanced more and after getting positive feedback from the public he started directing the movies as Vaastav in 1999, which was a hit film starred by Sanjay Dutt.

He also worked with great stars like Amitabh Bachan, Sanjay Dutt and many more. Kaante in 2002 is the best example of his outstanding performance. He also played a role in his directed movies as Deha in 2007 and Telugu film Okkadunnadu in 2007.

In 2008 he attained a large number of fans by playing the role of gangster Javed in an Indian film Slumdog Millionaire. This movie was a tour de force and achieved eight Oscar awards in total which was a triumph for the team.

He is also joined the MNS in 2014. This depicts his interest in the political profession as well as in the showbiz. He also got some controversies throughout his acting career. He also faced public criticism in his Marathi Film for being biased. In 2002 Mahesh told investigators authorities that he had talked to the underworld from a hotel in Nashik. Later, however, he was disrespectful in court and scorned to speak to anyone.

He is eminent and famous among the best actors and directors for several years. He is comprehensive and has done them all in a very suitable way because he had a vast interest in acting since his childhood. He has swayed all through his career and has won eight Oscar awards for one of his films too.