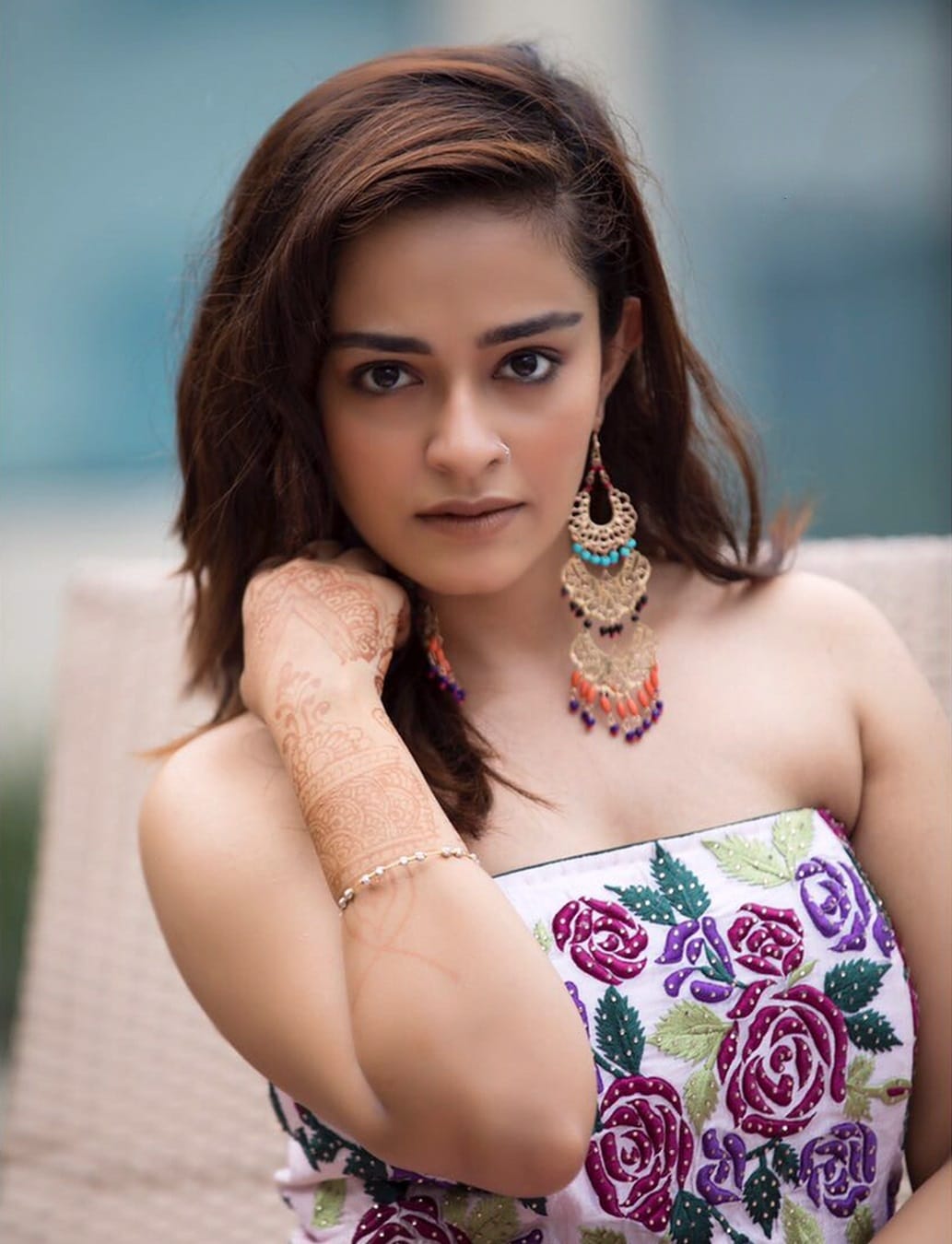 Apoorva Arora is a gorgeous, multi-skilled lady, who is not just an actress, yet a great model. She was born on 5th June 1996, Delhi, India and predominantly works in Hindi, Punjabi, Kannada and Gujarati movies. Undoubtedly, she has been constantly winning the hearts of millions of her fans with her ravishing beauty and acting skills. The model is a beau ideal as she has worked for many renowned brands and also steal the hearts of many with her looks. She has worked in various movies and serials.

Initially, Apoorva Arora has worked in Kannada movies and made her film debut “Siddhartha” in which she worked alongside Vinay Rajkumar as a lead actress. A very few people know that she got her first role at the age of 12. And later, she appeared in various campaigns and became the most popular face of the media and film industry. She glam up with Cadbury, Perks commercial advertisements. In 2012, Apoorva Arora became the most liked face of the year. She appeared in “Mystery Hunters India” which was a Discovery Kid’s documentary TV series. Also, she is the part of the YouTube channel “FilterCopy” and one of her videos named “Every School Romance” became super hit. In the video, she worked alongside Rohan Shah. While the video got 7.5 million views in a brief time on YouTube. It seems a large number of YouTube lovers watched the video and praised the sought-after actress. Meanwhile, Apoorva Arora also featured in the web series named “Gangster” released in 2018. While it was a Telugu web series in which she appeared as Keerthi. In 2019, she appeared in another web series named “Wrong Number” which was a Hindi web series in which Apoorva Arora appeared as Khushi. However, she has acted in various movies, serials, commercials and modeled for various notable brands as well.

The ideal beauty has won huge recognition and much acclaim during her career life and she considers it the biggest achievement of life. 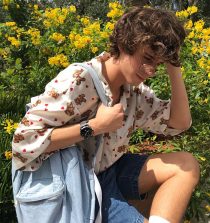 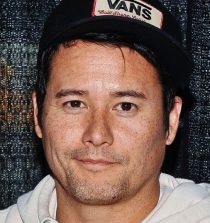 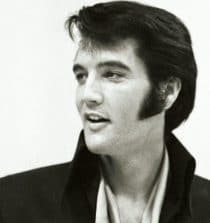 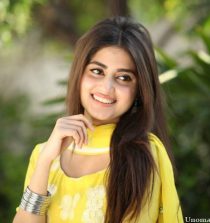 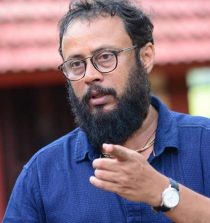 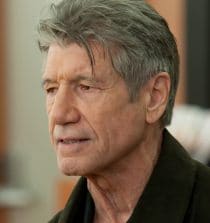 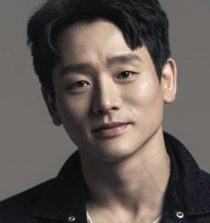 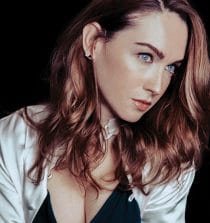 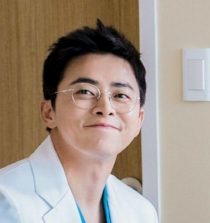 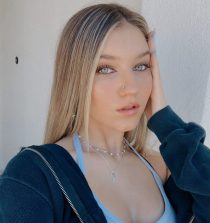 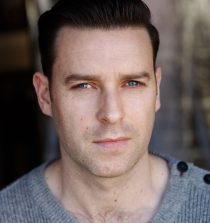 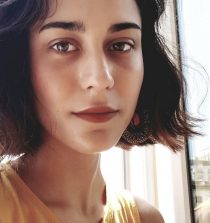