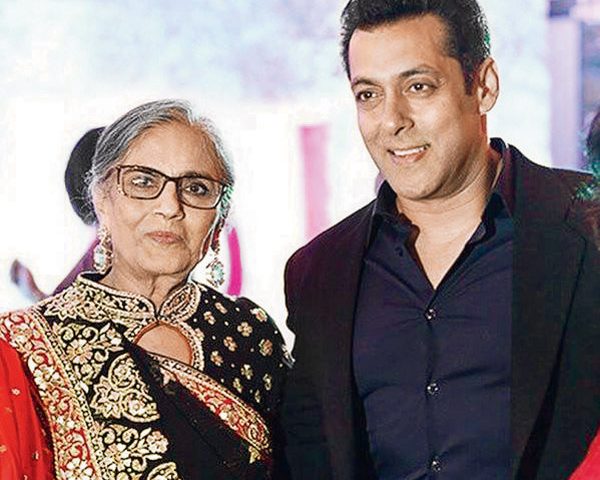 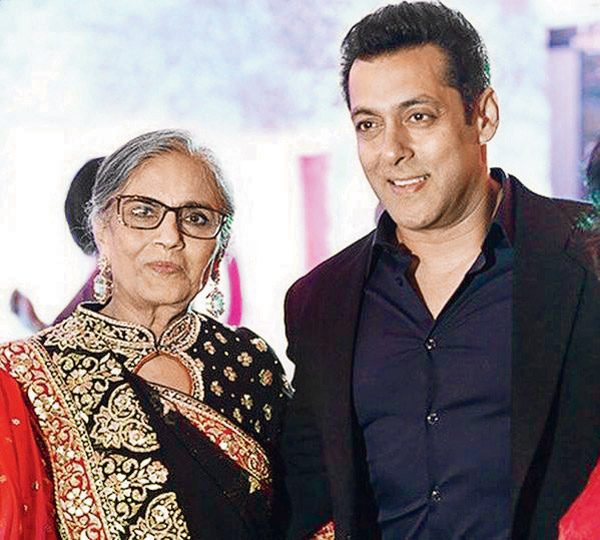 Sushila Charak better known as Salma Khan is the mother of the Khan brothers of Bollywood, Sohail Khan, Salman Khan, and Arbaaz Khan. She was born in the year 1946. She tied the knot with Salim Khan who is a scriptwriter and actor on 18 November 1964. Sushila Charak belongs to a Maharashtrian family. The couple is blessed with three sons and a daughter named Alvira Khan Agnihotri (producer and fashion designer). Her daughter is happily married to Atul Agnihotri (actor) and has two children.

Sushila Charak changed her name to Salma Khan after getting married to Salim Khan. The couple dated for 5 years before committing to a serious relationship. Her marriage life did not happen the way she imagined because, in 1981, Salim Khan got re-married to actress Helen. He did not give divorce to his first wife, Sushila Charak. This caused some family problems among their children but they eventually realized that Helen was not a homewrecker and they all started treating her as a family member. Despite sharing the same husband, Helen and Sushila Charak are good friends.

Helen and Salim Khan adopted a daughter named Arpita Khan. She married Aayush Sharma in 2014 and the couple has a son. 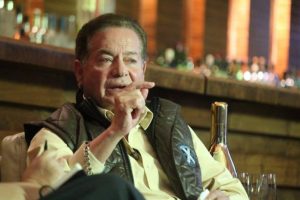