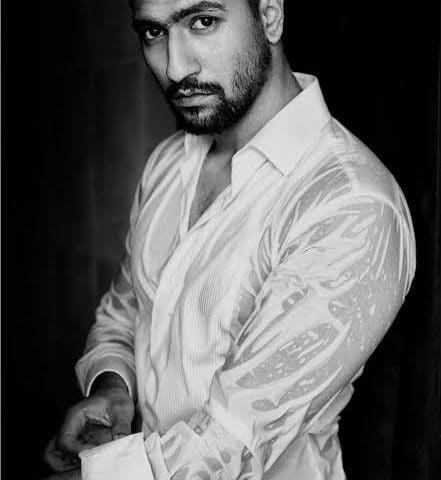 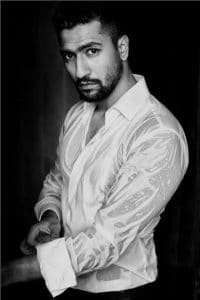 Vicky Kaushal is an Indian actor who was born on 16th May 1988. His father Sham Kaushal was a stuntman and action director in the Hindi films. He belongs to a Punjabi family  He got his education from Rajiv Gandhi Institute of Technology.

At first he wanted to pursue his career as an engineer, but later he realized that he isn’t the kind of a person who can work in offices. The best thing that he could think of was to become an actor and started accompanying his father on film sets.  He studied acting from Kishore Namit Kapoor’s academy.

He also worked as an assistant director to Anurag Kashyap in the making of Gangs of Wasseypur (2012). Before getting a lead role in the movies,  he did minor roles in movies like Luv Shuv Tey Chicken Khurana (2012), Bombay Velvet (2015) and Geek Out (2013). His first major role was in the movie Masaan (2015) in which he worked alongside Richa Chadda and Shweta Tripathi. This movie won none the IIFA and Screen Awards for Best Male Debut.