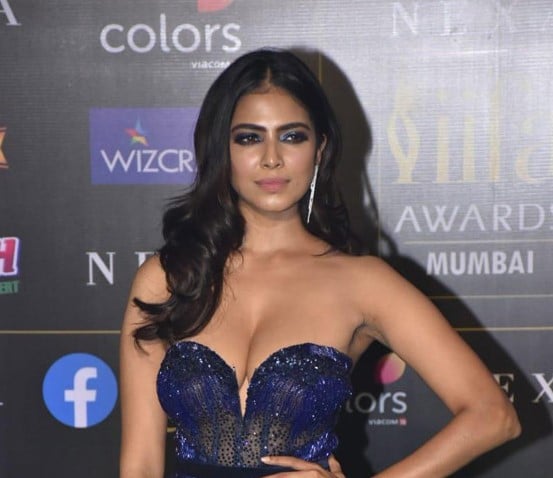 Malavika Mohanan is a film actress, hailing from India, and exclusively works in the Malayalam movies. Besides, she has also marked her identity in the Hindi, Tamil, and Kannada cinema for which she reached the peak of success. She was born in 1992 and belongs to a Hindu family. She is the daughter of the famed cinematographer K.U.Mohanan. She is mainly known for her debut movie named “Pattam Pole” which was released in 2013.

Malavika Mohanan took the start of her career with a debut movie named “Pattam Pole” which was released in the year 2013. It was a romantic drama in which she gave a remarkable performance. Later, she made appearances as a lead actress in many Kannada, Hindi and Tamil movies. Meanwhile, she got critically acclaimed after performing in the drama film “Beyond The Clouds” which was directed by Majid Majidi. Malavika Mohanan got a degree in Mass Media from Wilson College Mumbai and hoping to be a great, successful cinematographer and a director in the future. Apart from acting, she has worked for many notable brands including Fairness Cream, for which she gave a commercial shot. However, she has worked on several projects and became famous. Now, she has become a versatile, charismatic, charming, actress and adored by millions of her fans. After gaining praise, she later appeared in the movie named “Nirnayakam” which was released in the year 2015. In the film, she played the role of a ballet dancer and fortunately, she got positive reviews. In 2016, she appeared in the movie named “Naanu Matty Varalakshmi” in which she worked alongside Prithvi. The film rocked at the box office and she also won the critical acclaim. Afterward, she didn’t stop and looked for many opportunities.

Malavika Mohanan got critically acclaimed for the best performance in the movie named “Pattam Pole” which was released in 2013.