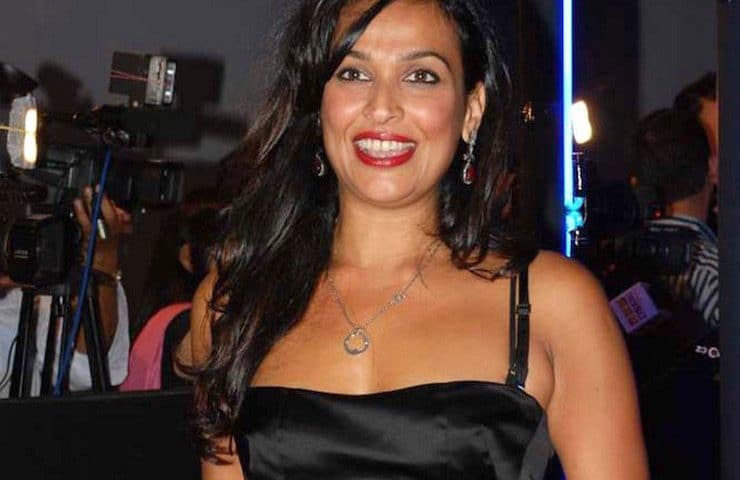 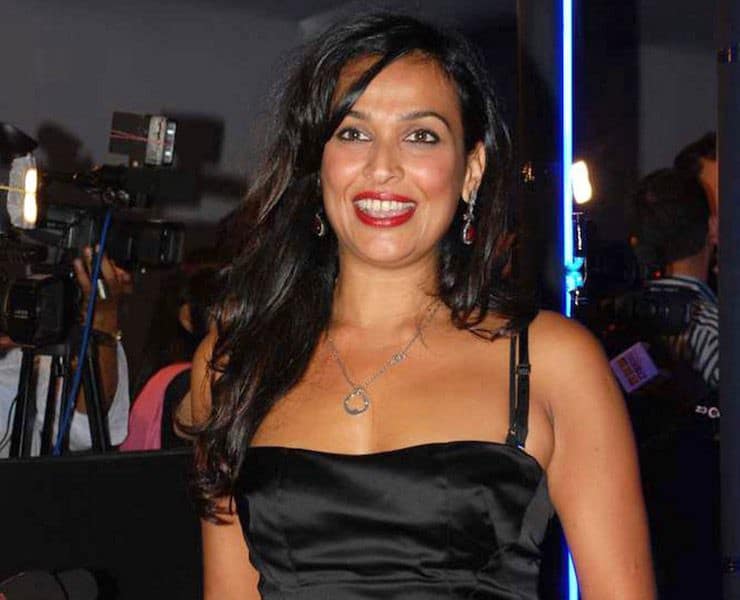 Madhu Sapre is a former Indian model as well as an actress who symbolized India at Miss Universe beauty contest after being titled Femina Miss India 1992. Moreover, she is predominantly recognized for the scandalous nude photo-shoot with her boyfriend named Milind Soman.

Madhu Sapre was born and raised in a humble Maharashtrian family. This 5 feet 8 inches tall model had a fascination towards modeling since her infantile. With the intention of fulfilling her career, she settled in Mumbai. Though, she was a sportsperson prior initiating her modeling career.

Madhu Sapre initiated her career in modeling when she was quite young. After successfully conquering Femina Miss India Pageant title 1992, she symbolized India at Miss Universe pageant 1992, wherein she emerged as second runner-up. Afterwards, it was a buzz that she lost that Pageant owing to the final round, wherein she discussed about the paucity of sports fields within India.

As a professional model, Madhu Sapre modeled nude in an advertisement for Tuff Shoes together with Milind Soman. That shoot created a big controversy, wherein they were embattled by Shiv Sena and had a relatively hard time for it. The court case was filed against them. Madhu’s choice of work and her choice of dressing have repeatedly made her a much scandalous issue in front of media.

Madhu Sapre also made a special appearance in a television talk show titled ‘Movers & Shakers’. In the year 2003, she starred in the movie titled ‘Boom’ together with Katrina Kaif and Amitabh Bachchan. Madhu has earned an ample amount of money from her flourished career as a model. At present, she is enjoying a lavish life with her husband. Though, the precise figure of her total net worth is still unidentified to us. 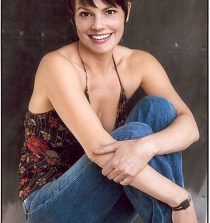 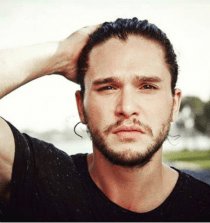 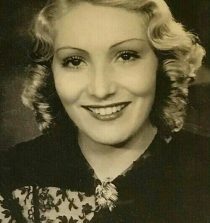 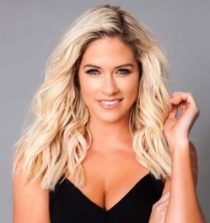 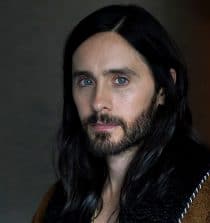 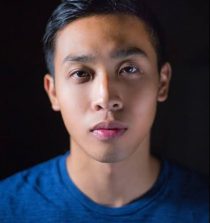 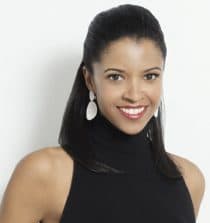 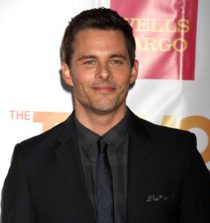 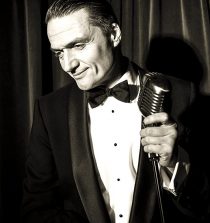 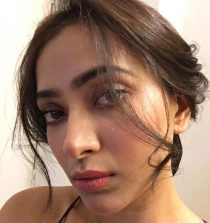 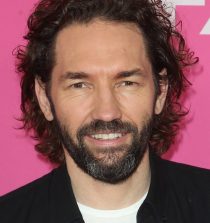