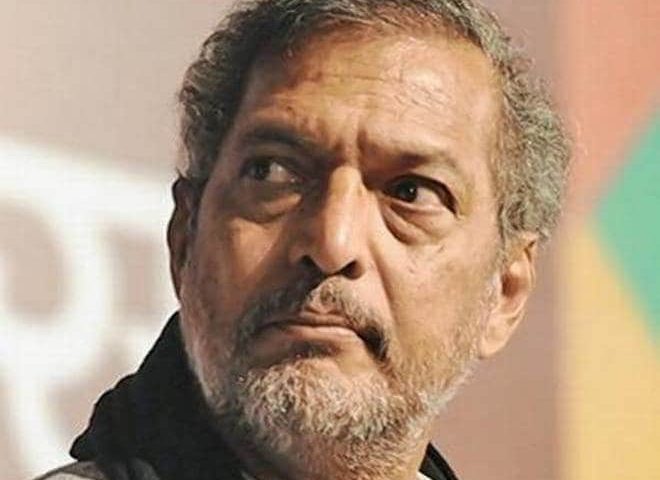 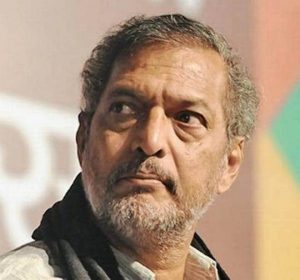 Nana is a former student of Sir J.J. institute of Applied Arts located in Mumbai city.  All through his college days, he was extremely passionate about inter collegial dramatics. After successfully earning his graduation degree, he appeared in numerous Bollywood films with a few of the most noticeable Bollywood film directors. Nana Patekar was married to Neelakanti Patekar, and the couple was blessed with a baby boy named Malhar Patekar.

Whilst he starred in movies such as Salaam Bombay and Mohre, he was noted by the majority of Bollywood industry as well as audience for his depiction of the villain in 1989 movie titled Parinda. Nana Patekar was bestowed with Best Supporting Actor Filmfare Award for his role. In the year 1992, he was also bestowed with Filmfare Best Villain Award for the movie Angaar.

Nana Patekar is extremely recognized for his role in the film titled Ab Tak Chappan wherein he portrayed the role of a police officer. In the year 1994, Nana was honored with National Filmfare Award for the Best Actor for his remarkable performance in the movie titled Krantiveer. He also received Star Screen Awards as well as Filmfare Award under the best actor category.

Nana Patekar has investigated with his roles once it comes to movies. He has starred in an occasional villain role, though has also portrayed the role of a hero in numerous of his movies. He also portrayed the role of a truant, a wife beater in the movie titled Agni Sakshi, a gambler in Krantiveer, a deaf father in Khamoshi: The Musical as well as a schizophrenic in Wajood.

All through his career, it was observed that nana was an archetype of “angry young man” character and that he was perfectly suited for these types of roles and would convey it on as a portent of Mithun Chakraborty and Amitabh Bachchan.

Nana Patekar turned into a film director through his movie “Prahaar: The Final Attack” co-featuring Madhuri Dixit. His other movies as an actor comprise off Bluff Master, Hu Tu Tu, Apaharan, Wajood, Aanch and Yeshwant.