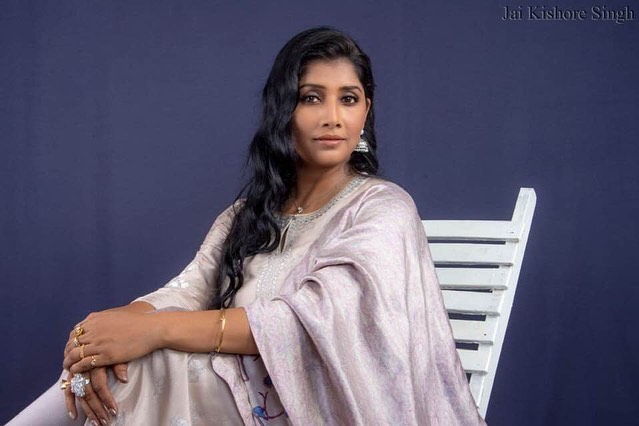 Jaya Seal Ghosh is an acclaimed actress and dancer. She is a professionally trained Bharatanatyam dancer as she learned it at an early age under the supervision of Guru Indira P.P.Bora for five years. At the same time, she appeared as an actress on Assamese TV and did various plays with noted theatre personalities who learned acting from NSD.

The well-known dancer-turned actress, Jaya Seal is known for her incredible talents. She is a well-trained actress and dancer who built her career prolific by working on various projects. She has performed on several occasions and received an overwhelming response from the audience.

Being an actress, Seal has proved herself as the best star as she was seen as Swati in the most-watched television serial named ‘Kahani Ghar Ghar Ki’. Later, she made an appearance in ‘Rishtey’ wherein she appeared in episode # 79.

Among many films, she is notable for performing in ‘Exuse Me’, ‘Alifa’, Desh Devi’, and many more. She has acted in Bollywood, Bengali, and other Hindi language movies.

Jaya Seal is an absolutely amazing actress and dancer. She has gained much love and praise from the viewers and fans for performing nicely in acting roles.