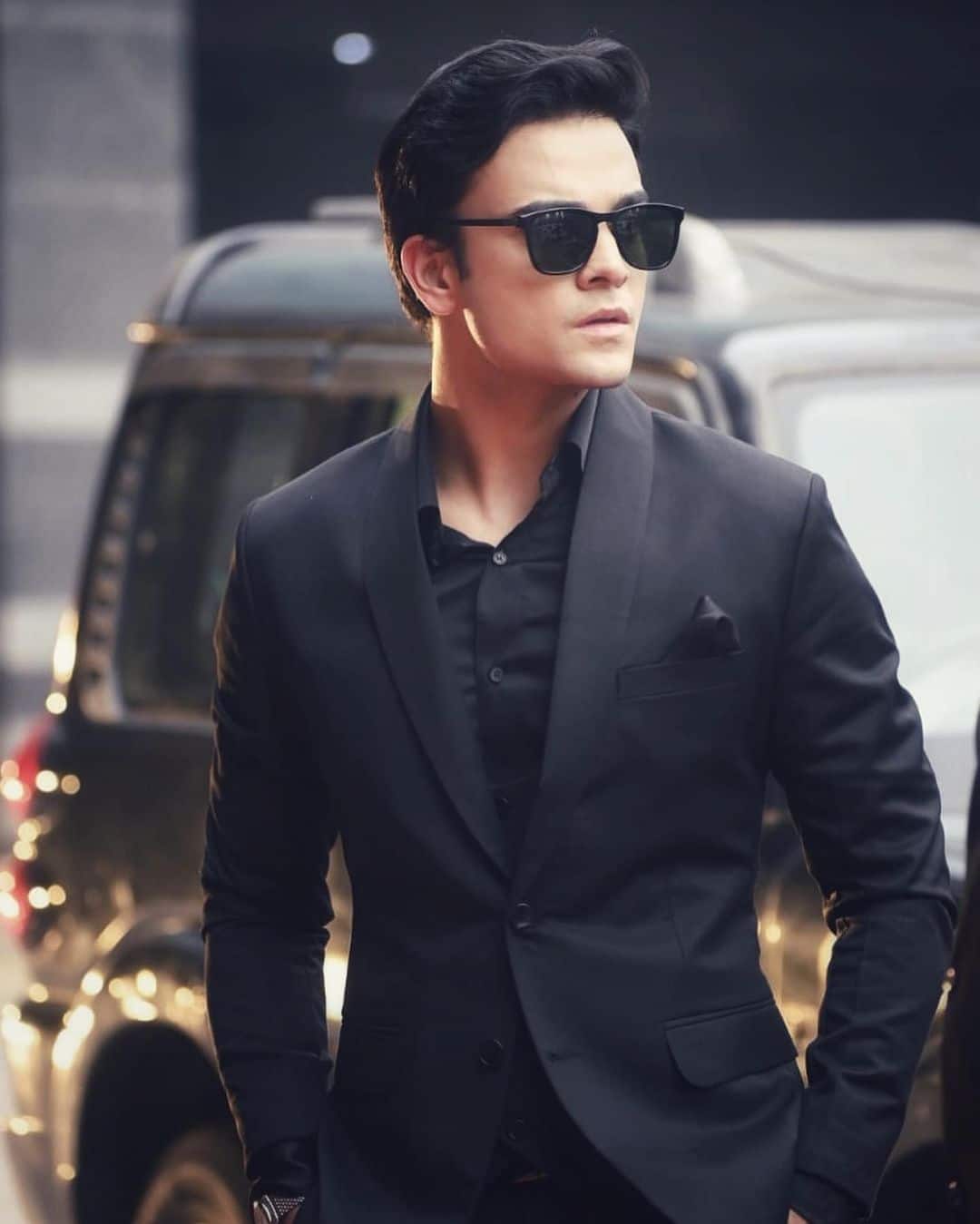 Krishna Kaul is an Indian actor who has been predominantly working on television. He is regarded as the popular face among the young audience. Also, he is known for his role as Ranbir Kohli from the hit Zee TV show named ‘Kumkum Bhagya’.

The actor rose to fame after performing in a series named ‘Punchbeat’. He has been a contestant on MTV Roadies Real Heroes.

Krishna Kaul was born on 16th October 1997 in Saharanpur. He grew up in Delhi and then moved to Mumbai in 2018 to complete her studies at Amity University. She did Bachelors in Journalism and Mass Communication.

Kaul started his career with a web show named ‘Punchbeat’ in which she appeared in a negative role on ALT BALAJI. He then made an appearance on MTV Roadies Real Heroes.

Just after that, Krishna Kaul made an appearance in the most-watched television serial named ‘Kumkum Bhagya’ in which he appeared as Ranbir Kohli.

The young actor has now become a centre of attention after portraying the role of Ranbir Kohli in ‘Kumkum Bhagya’ and it became the reason for his identity in the Indian entertainment industry.