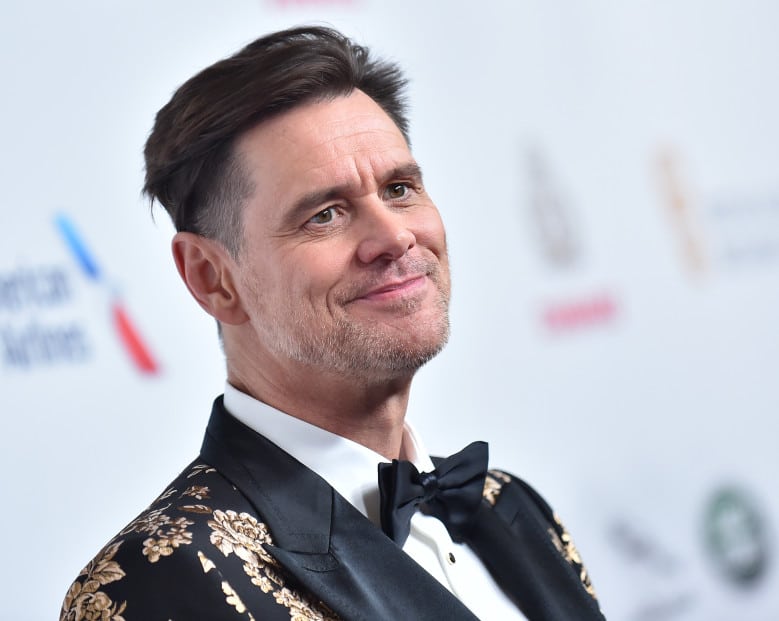 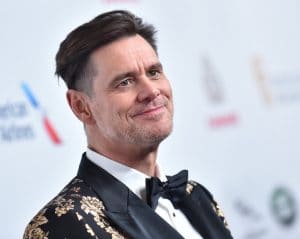 James Eugene Carrey (born on January 17, 1962) in Newmarket, Ontario, Canada. He is a Canadian actor, comedian, dramatist, and producer.

He grew up as a Roman Catholic and has three elder siblings, named John, Patricia, and Rita. Carrey started making faces and discovered a talent for doing impressions at eight. He studied at Blessed Trinity Catholic Elementary School in North York. Later, his family moved to Burlington, Ontario, where Jim attended Aldershot High School.

He received recognition after repeating a role in the American sketch comedy In Living Color (1990–1994, TV series). He starred as Lloyd Christmas with Jeff Daniels in Dumb and Dumber (1994) and its sequel Dumb and Dumber To (2014). Carrey gained success in playing the role of Edward Nygma/The Riddler in the Batman Forever (1995).

He received nominations for Emmy Award for starring as Tim Carter in the drama television Doing Time on Maple Drive (1992, film). He gained recognition and earned Golden Globe Awards for his leading roles in The Truman Show (1998) and Man on the Moon (1999). Later, he starred in the psychological science fiction Eternal Sunshine of the Spotless Mind (2004, film).