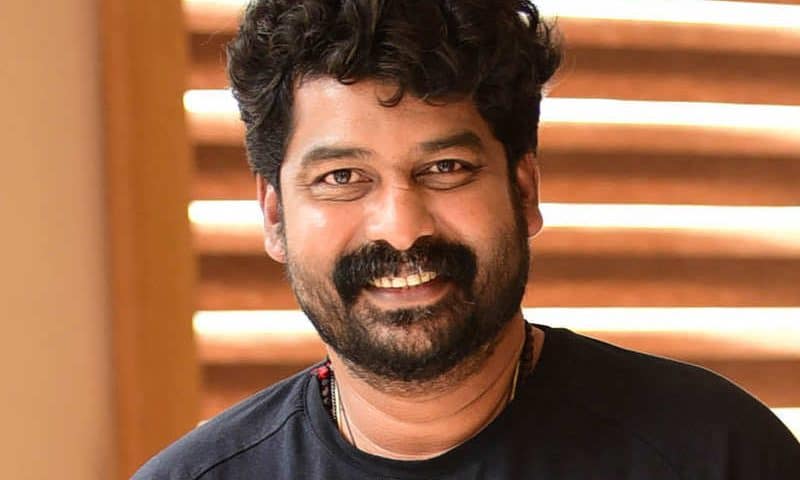 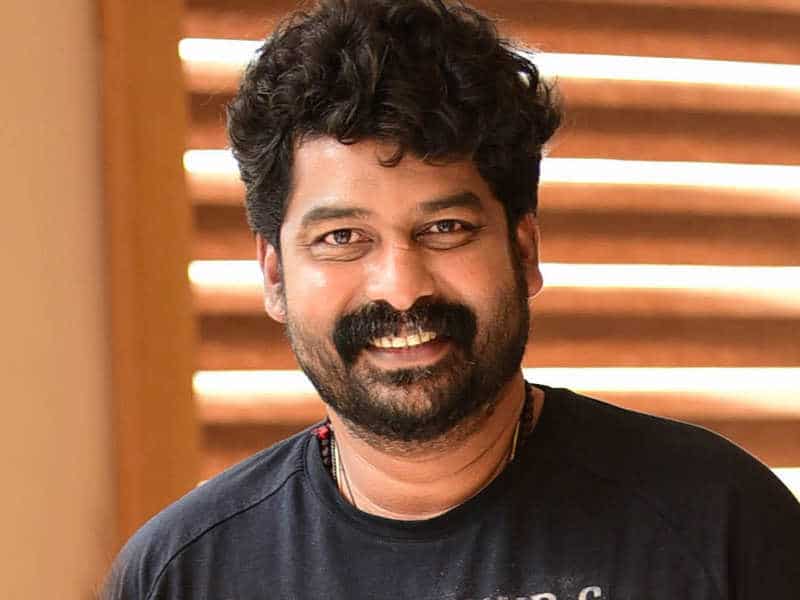 Joju George is a renowned actor of Malayalam movies primarily known for depicting supporting roles. He has outshined as an actor in all types of roles, either it is comedian or villain. He is considered amongst those emerging superstars of Mollywood in the present times that have created a position of his own. After portraying some unaccredited roles in Malayalam movies in 1990s, Joju George appeared as an actor in the year 2010 and presently he is the most demanding star of Mollywood. He surpasses as a comedy actor on mega screen. A prominent face in tinsel town, his character in the movies Lukka Chuppi, Cousins, ‘Rajadhi Raja’ earned him utmost fame.

He is a conqueror of Best Comedian Campus Choice, Best Comedian from Mangalam and Production Chalice. Joju George played the role of a villain in the movie Onnam Loka Mahayudham. The movie featured Tovino Thomas and Aparna Gopinath. Recently he was appeared portraying a pivot character in the movie specifically based on college friendship and memories i.e. Lukka Chuppi, which is one of the most influential role, he featured onscreen in the present times. He was also appeared in Ayaal Jnanalla starrer by Fahadh Faazil.

Joju George was born in Mala, India on October 22, 1977. He always visualized to becoming an actor since his childhood. Though he was not fully active in cultural activities, he starred on stage for the very first time while in 10th class. Once completing his graduation degree from Christ College, Irinjalakuda, he initiated his career as an assistant director in the year1991. He also starred as transitory in a few characters in 1990s. Even if he stayed in Mollywood industry for several years, his characters in movies were not fully noticed till 2010s. ‘Rajadhi Raja’, is the revolutionary role of his acting career wherein he played the hysterical role of Ayyapan, which received immense applause. At the moment, Joju George is relatively busy in tinsel town.