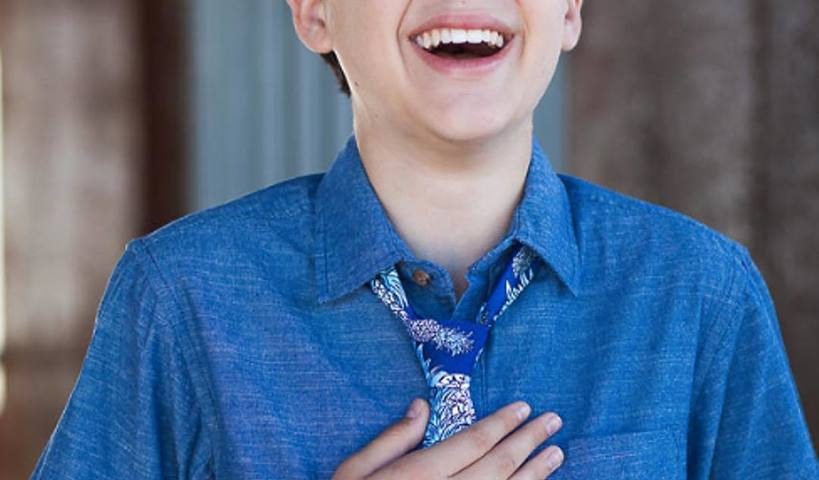 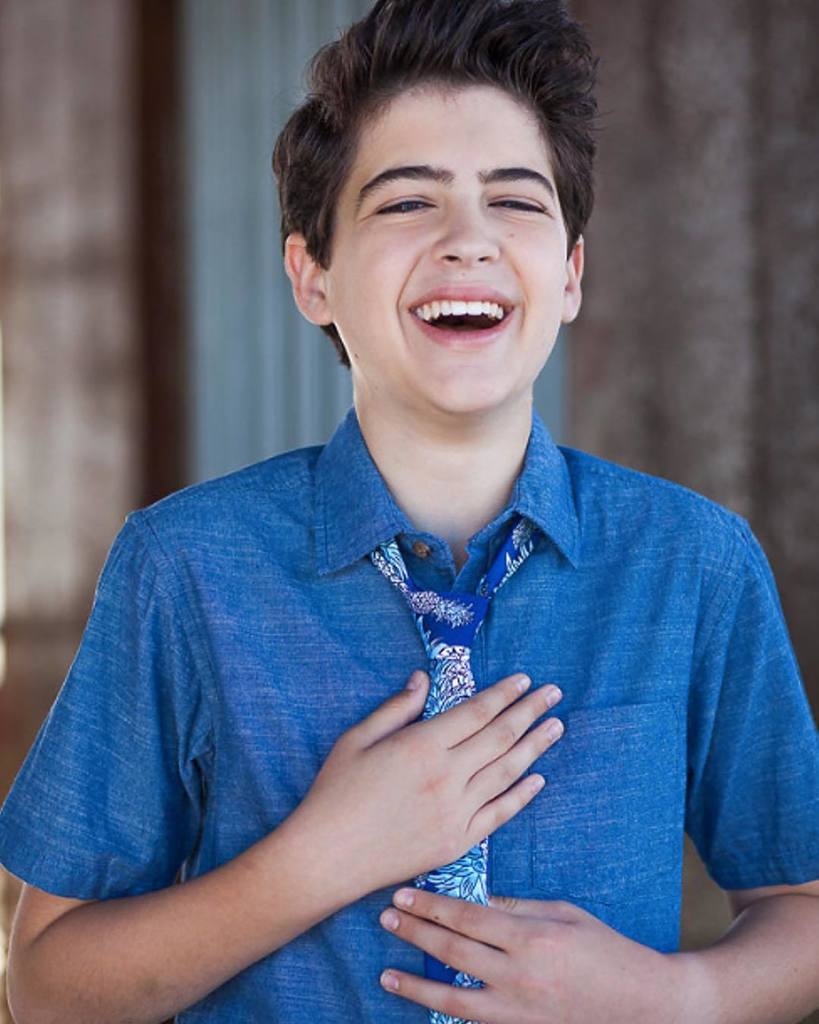 Joshua Rush is an American actor and activist. Cyrus Goodman is the first openly gay character to appear on the Disney Channel drama series Andi Mack (2017-2019), in which he plays Cyrus Goodman. He was praised by media outlets and won a Young Entertainer Award for his performance in 2019.

He is a young artist who was born on 14th December 2001 in Houston, Texas, USA. His father is serving as a marketing strategist and his mother is working as a corporate documentary producer.

Joshua Rush started off his career as a child star and since then, he didn’t stop appearing in movies and other acting projects.

As a child actor, Rush appeared in short films and commercials, and he played a recurring role in the series Heroes (2009).

He was nominated for two Young Artist Awards for his role as Turner in the feature film Parental Guidance (2012).

However, this is so impressive that the young, award-winning star has made his prolific career at such a young age. Indeed, he is now a real inspiration to many.

Among many notable achievements, Joshua Rush has won the Young Entertainer Awards for the category of Best Young Ensemble in a Television Series in 2019.