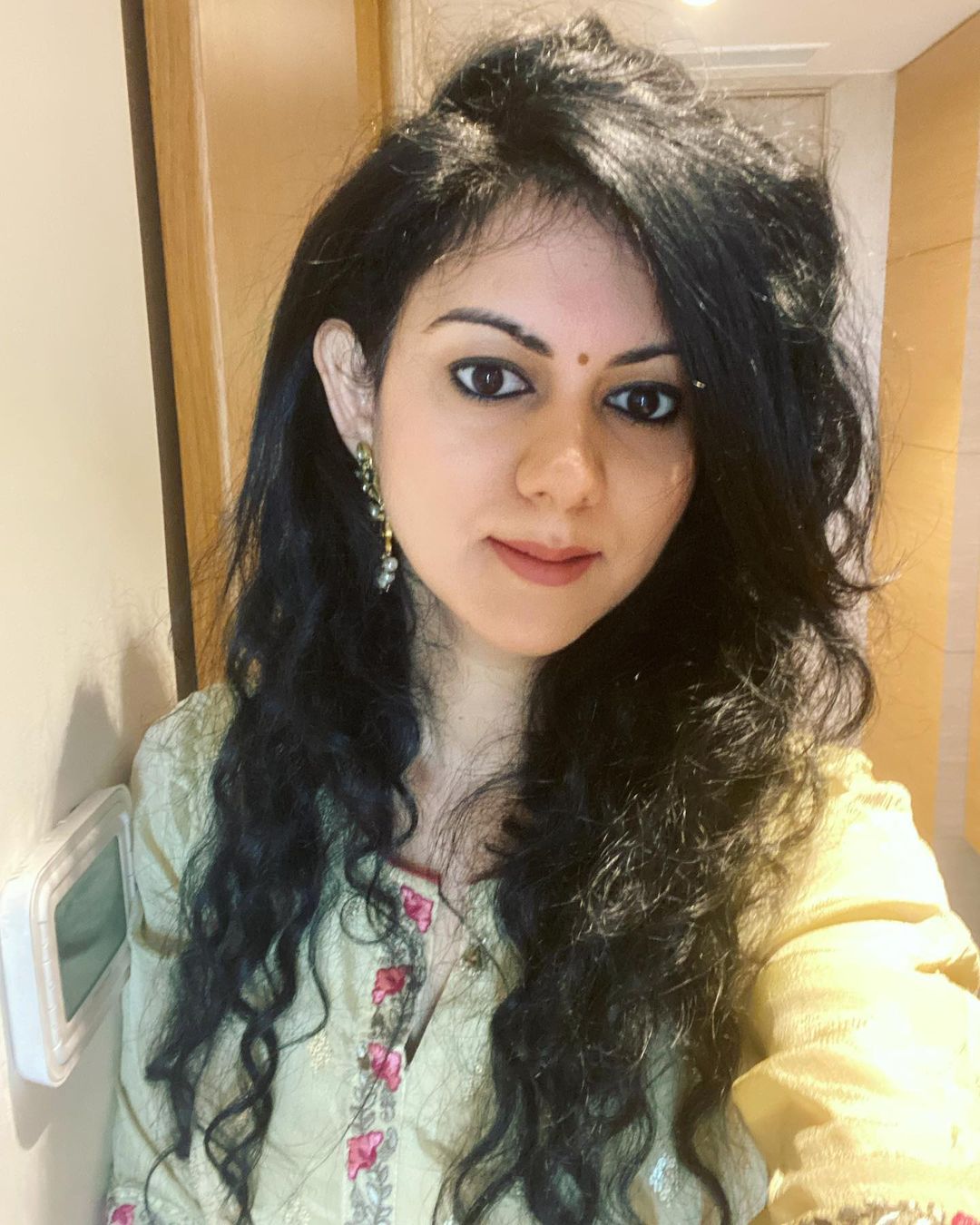 Kamna Jethmalani, an Indian actress, works in movies. She is famous for playing a variety of roles. She is known for her work and got commercial success. She has been working in the South Indian film industry.

She became famous for her performance in Telugu films named ‘Premikulu’ and ‘Ranam’ which was her third feature film in which she gave a heart-winning performance.

Kamna Jethmalani started her career with South Indian movies, especially, Telugu, Tamil, Kannada, and Malayalam movies. She has worked in numerous movies for which she got huge acclaim in her career life.

In 2004, Kamna Jethmalani made an appearance in the video of ‘Chhod Do Aanchal Zamana Kya Kahega’ by Neeraj Shridhar- Bombay Vikings.

In 2005, she then made an appearance in the Telugu film named ‘Premikulu’. Later, she appeared in ‘Ranam’ which became an instant hit of the year 2006.

Among many acting credits, she is known for her work in a Tamil film named ‘Idhaya Thirudan’ with Jayam Ravi in 2005.

Additionally, she did an item number in the movie named ‘Sainikudu’ (2006). She has worked in ‘Machakaaran’ wherein she worked alongside Jeevan.

The actress, Kamna Jethmalani has worked in many acting projects and is notable for playing lead roles. She has been getting much fame and recognition.