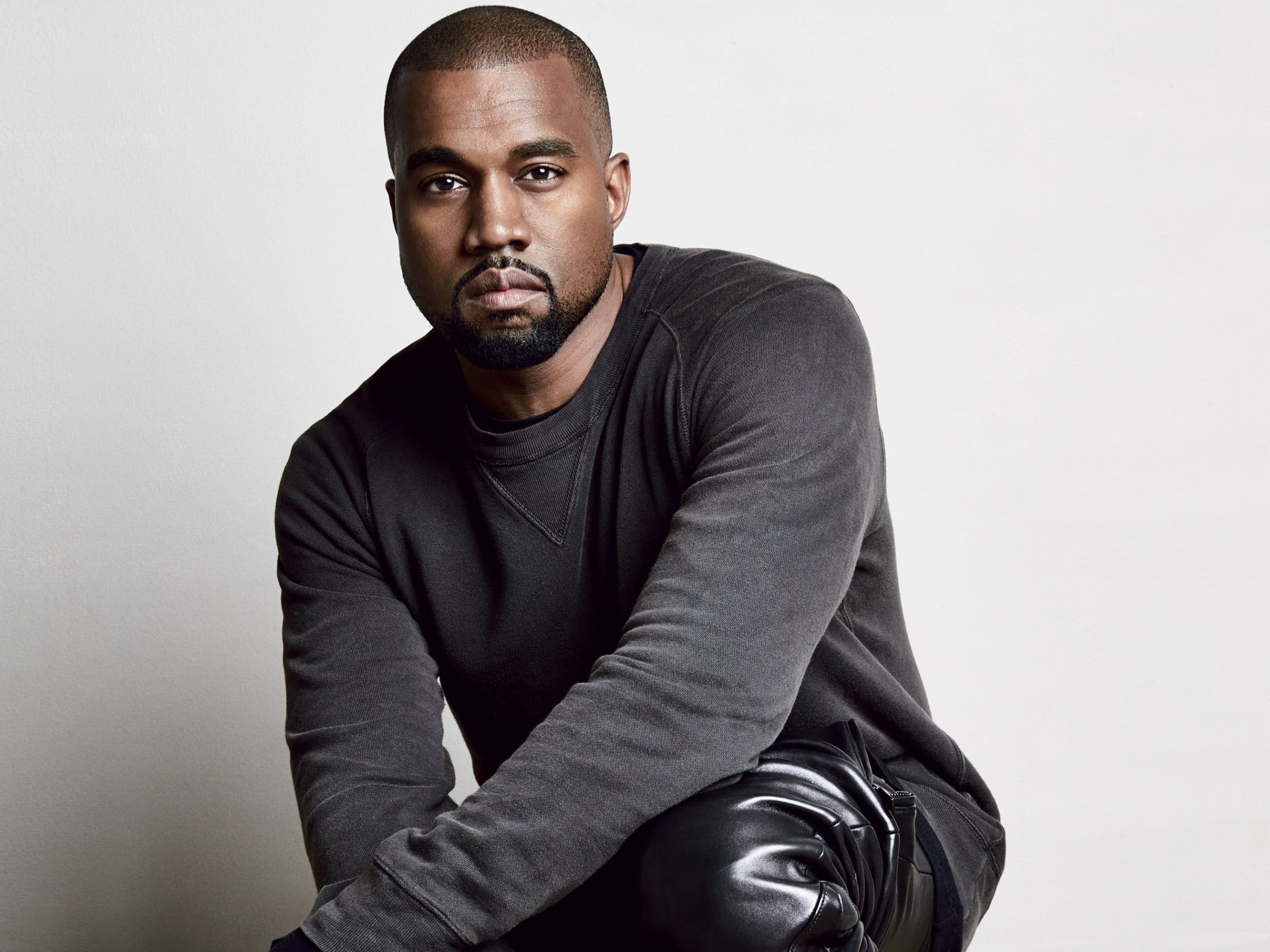 An American rapper, Kanye West, a multi-talented star who is known for being a record producer, and fashion designer. He has gained wider acclaim and recognition in his music career. He is known for his work as a producer for ‘Roc-A-Fella’ Records in the early 2000s.

He has produced singles for several artists and developed the “chipmunk soul” sampling style. Kanye West is known for his solo career as a rapper, and released his debut studio album.

From 1996 to 2002, Kanye West started off his professional music career and became famous for creating beats for burgeoning local artists around his area.

At the age of 19, West’s first official production came out when he produced 8 sound tracks. In 1996, he debuted with a album of a Chocago rapper named ‘Grav’.

From 2003 to 2006, the most acclaimed rapper Kanye West made released another critically acclaimed music album named ‘The College Dropout’. For his music album, he gained much recognition and fame in his music career. And it has been said that it was a peak of his success.

Kanye West,however, established his broad career in the field of music and this helped him to increase his huge fan following from across the world.

Kanye West has worked on the most popular album named ‘The College Dropout’ (2004) which led him to earn critical and commercial success. It was found the record label ‘Good Music’.