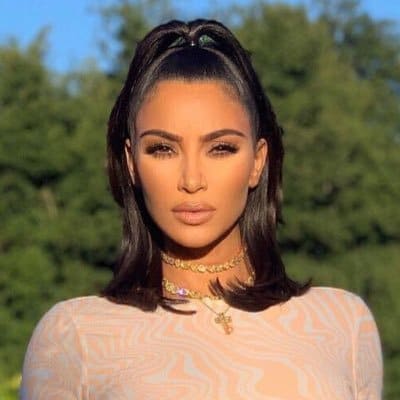 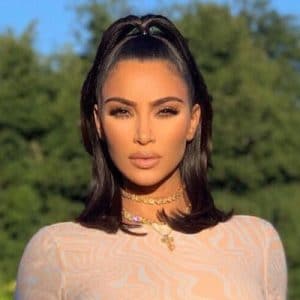 Kardashian has a huge fan following on social media, including Instagram and Twitter. She has released a variety of products tied to her name, including the mobile game Kim Kardashian: Hollywood (2014). Also, a variety of clothing and products, the Selfish, photo book written by Kim and her eponymous personal app.

As an actress, she performed the lead role in Disaster Movie (2008). She has also starred in Deep in the Valley (2009) alongside Chris Pratt. She has focused on her own businesses and formed KKW Beauty and KKW Fragrance in 2017. In 2019, she launched the shapewear company Skims. She has also become more politically active by urging President Donald Trump for prison reform and requesting for Alice Marie Johnson to be granted clemency.

Time magazine covered her on their list of 2015’s 100 most influential people. Both critics and admirers have described her as exemplifying being famous for being famous. She is one of the highest-paid reality television personalities of 2015, with her estimated total income topping US$53 million.