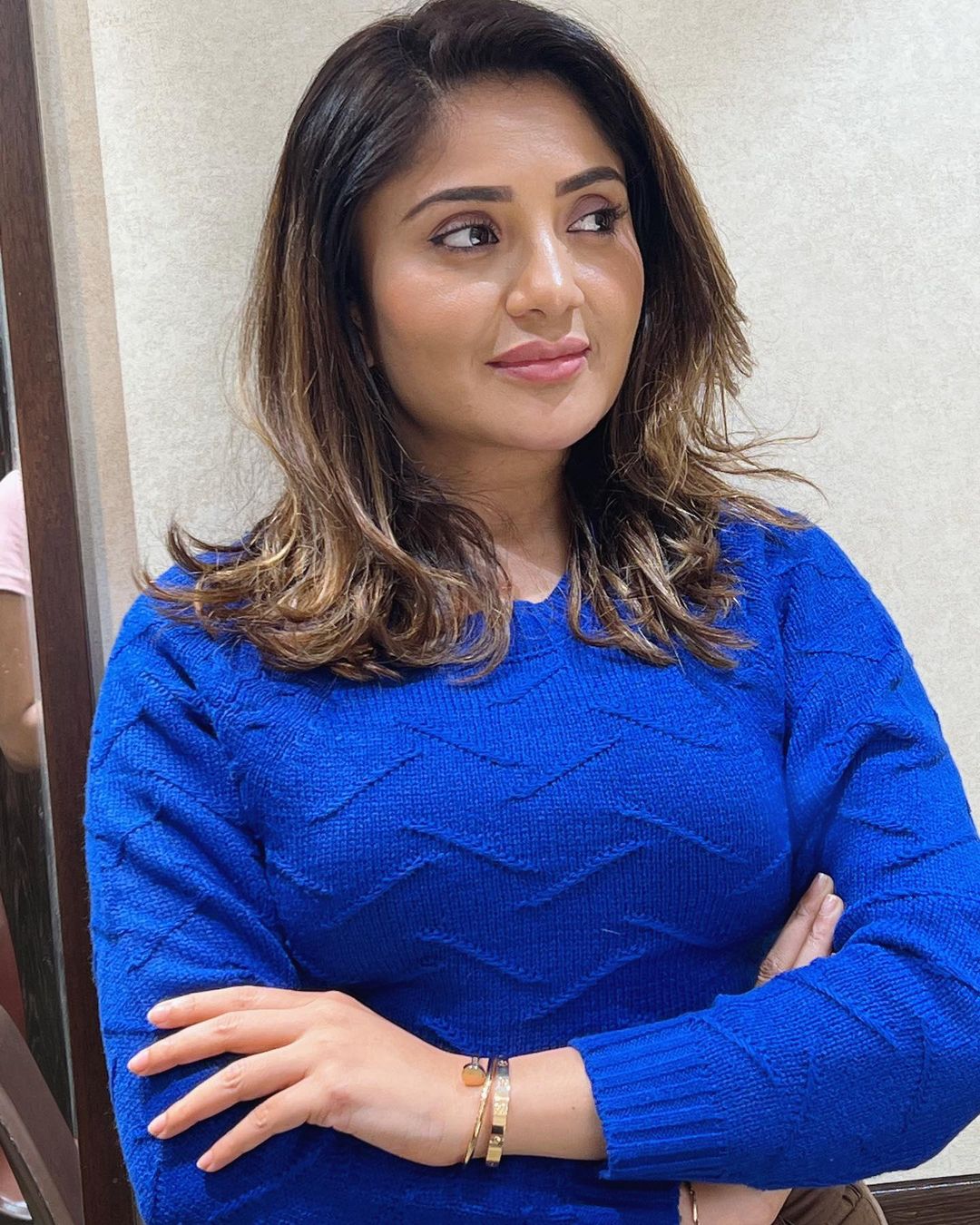 Karunya Ram, an Indian actress is working in the South Indian cinema. She predominantly works in Kannada movies and is known for appearing in the film named ‘Vajrakaya’ which was considered the best release of the year 2015.

She is known for appearing in the reality television show named ‘Bigg Boss’ Kannada season 4. The program was aired in the year 2016.

In 2010, Karunya Ram started off her career with a Kannada film named ‘Seena’ in which she appeared as Hrudya.

In 2011, she also acted in ‘Mathond Madhuvena’ in which she portrayed the role of Mrudula. Later, she made an appearance in the Tamil film named ‘Pongadi Neengalum Unga Kadhalum’ as Priya.

In 2015, Karunya Ram appeared in the Kannada movie named ‘Vajrakaya’ in which she appeared as Nandini. In 2016, she then acted in ‘Kiragoorina Gayyaligalu’ as Bhagya.

Apart from acting in movies, she also performed on many television shows including ‘Bigg Boss’, ‘Kick’, ‘Super Minute’, and many others.

During her career life, Karunya Ram has won ‘Mane Maratakkide’- 9th SIMA Awards’ for the Best Supporting Actress’. And also, she has earned nominations as well.