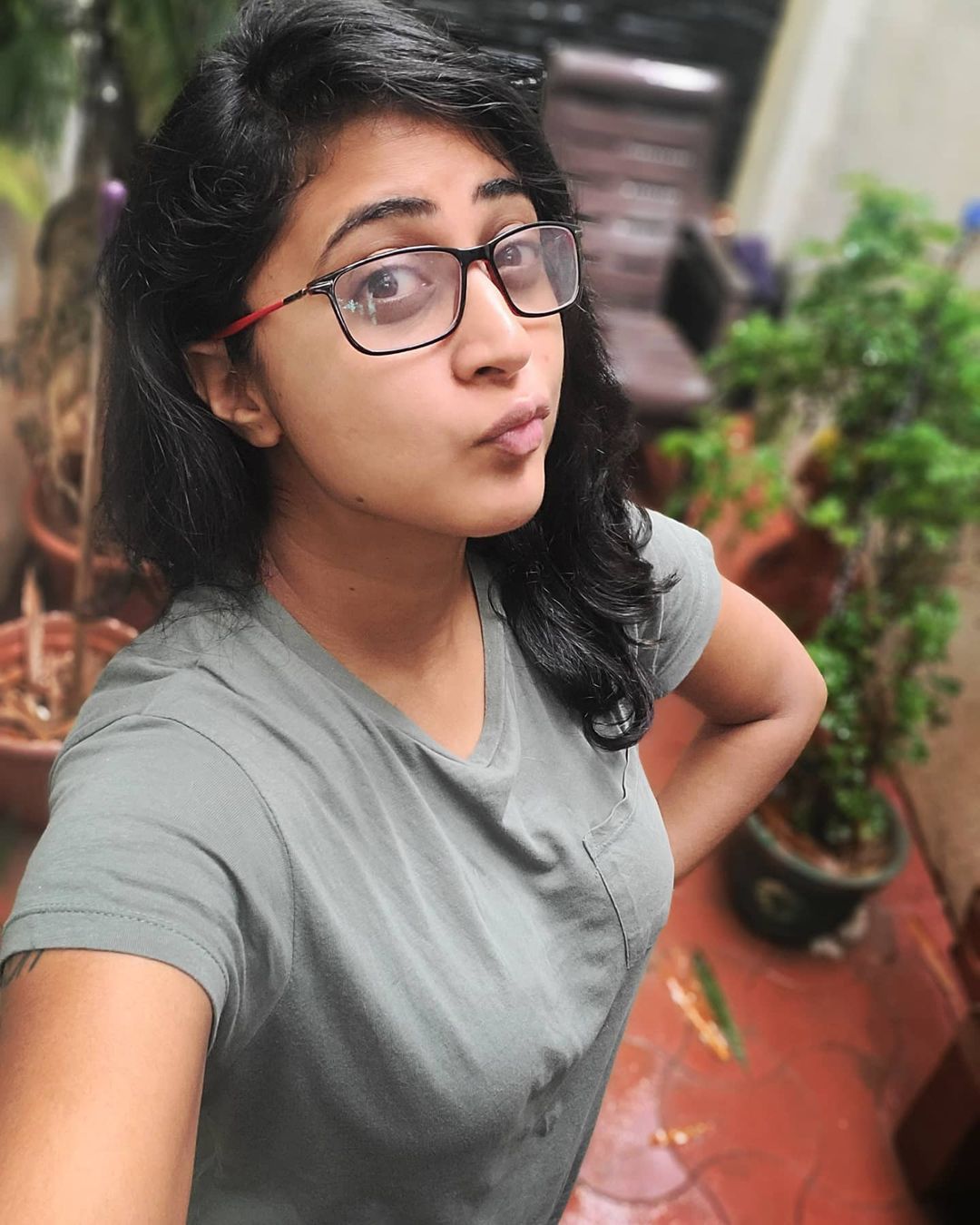 Divya Venkatasubramaniam is known by her stage name Kaniha or Kanika. She is an actress working in South Indian movies including Malayalam, Tamil, Telugu, Kannada movies. She is mainly known for appearing in the Tamil film named ‘Five Star’.

Apart from acting, she is a good model as well as she was performed at the Miss Chennai beauty pageant in 2001. She took the part in a beauty contest where she emerged as a winner.

Later on, she appeared in movies. In 2002, Kaniha made her debut 2002 through the Tamil film named ‘Five Star’.

Kaniha’s first film was the Mani Ratnam-produced Five Star (2002) with Prasanna, who made his acting debut as well. In the film, she portrayed a traditional village girl, and she completed the entire project during her summer breaks.

She also starred in the Kannada film Annavaru (2004), a remake of Mani Ratnam’s Thalapathi (1991), stepping into Kannada filmdom

Earlier, she appeared in Varalaru, directed again by K. S. Ravikumar. She shared screen space with Ajith Kumar and Asin in the film. She won plaudits for her portrayal of a mentally ill girl.

However, she has made her broader career by working on numerous projects. She is considered the best among the stars who are dedicated to their profession.

During her career life, the actress has won huge acclaim and recognition. She is known for her dancing skills and acting talent as well for which she got much appreciation.