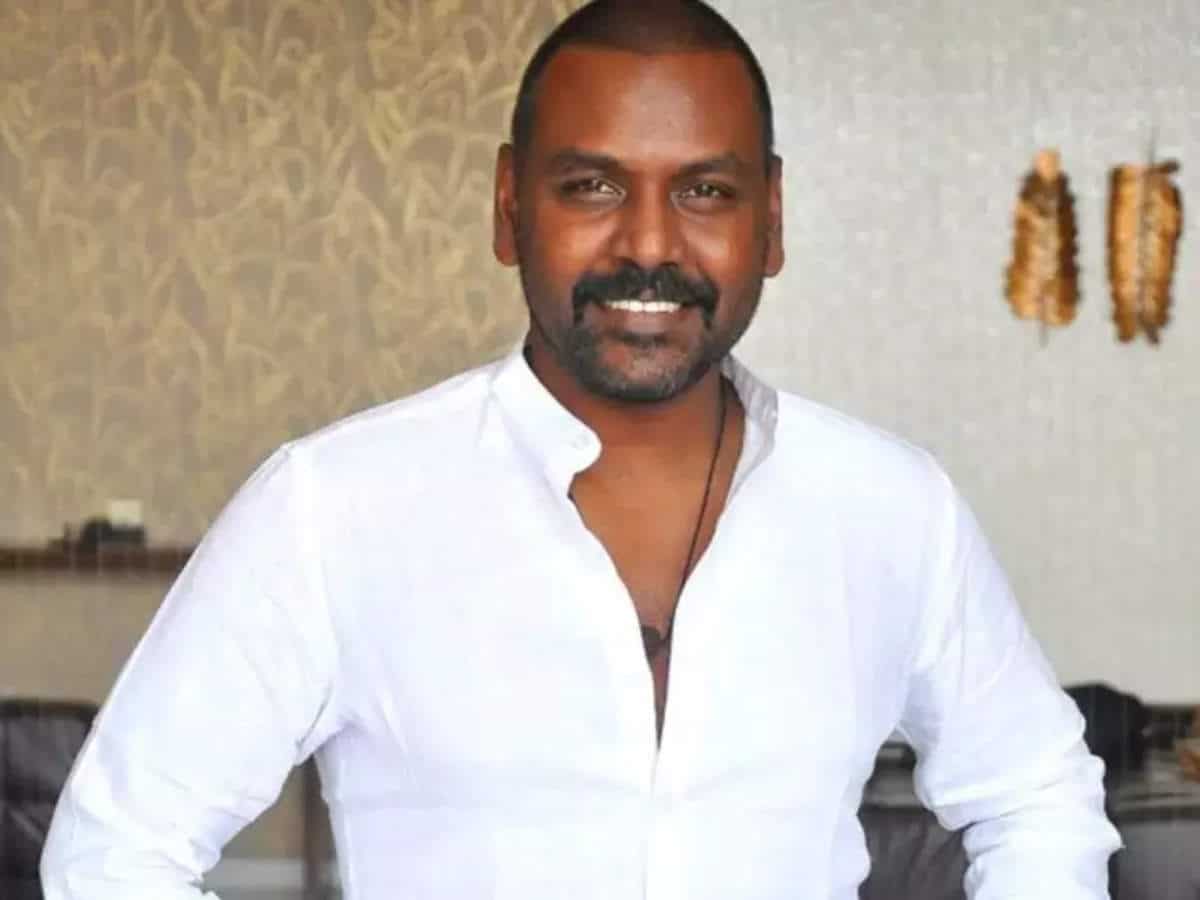 Raghava Lawrence is an Indian dance choreographer, actor, director, composer, dancer, and playback singer. He is known for his outstanding performances and other multiple talents for which he always gets appreciation from the audience.

He is mainly known for appearing in South Indian movies, particularly acting in Telugu films. Also, he has established a broader career as a director, choreographer, composer, dancer, playback singer.

After making his debut as a dancer in 1993, he began looking for acting opportunities. He began his career as an actor in 1998, in a Telugu film.

Raghava has worked with a number of prominent actors and directors in Tamil cinema throughout his career. He rose to prominence after appearing in Telugu films Style and Muni.

Lawrence Lawrence is also known for his intricate hip-hop and westernized dance moves, and he has won four Filmfare Awards and three Nandi Awards for best choreography.

Lawrence was working as an assistant to a fight master named Super Subbarayan. When Rajinikanth saw him dancing, he helped him get into the Dancers Union. His first role was in Samsara Sangeetham, a Tamil film by T. Rajendran, in 1989.

The most acclaimed, multi-talented star has won various awards and nominations. He has won three Filmfare Award for Best Dance Choreographer for Tamil and Telugu movies.