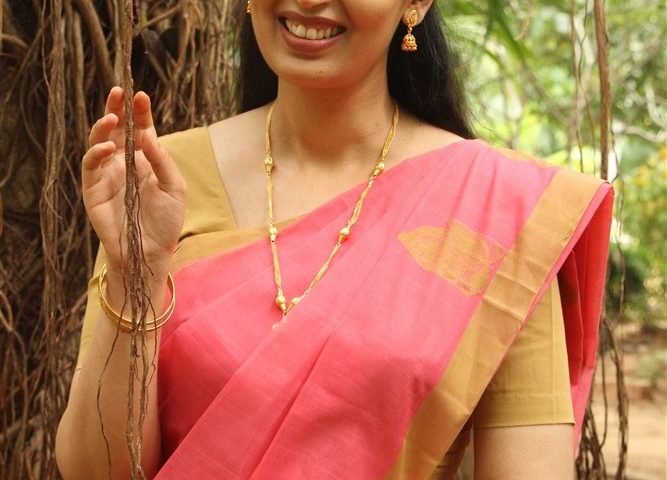 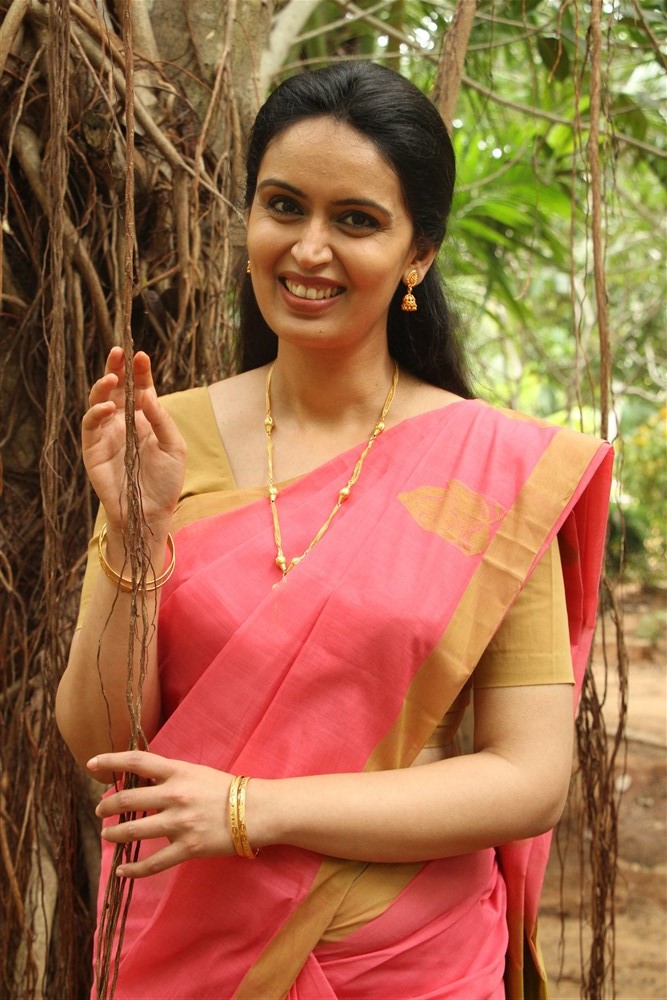 Kausalya, an Indian actress, and model who works in South Indian cinema and is known for her incredibly amazing work. She is known as Nandini in the Malayalam film industry. She started her career as a lead actress, but later, she continued appearing as a supporting actress.

Kausalya pursued a career as a model. Later, she made her film debut in 1996 with the Malayalam film ‘April 19′ which was directed by Balachandra Menon.
She then made her first appearance in a Tamil film titled ‘Kaalamellam Kadhal Vaazhga (1997) with Murali and went on to star in several successful films in Tamil, like; ‘Pooveli’ in 1998, ‘Kutty’ in 2000, and many more that are worth sharing.
However, Kausalya has been a part of many hit film projects for which she received an overwhelming response from her fans and critics.

In 1998, the actress Kausalya was honored with the Filmfare Award for Best Actress – Tamil movie titled  Pooveli. In the film, she gave a wonderful performance.