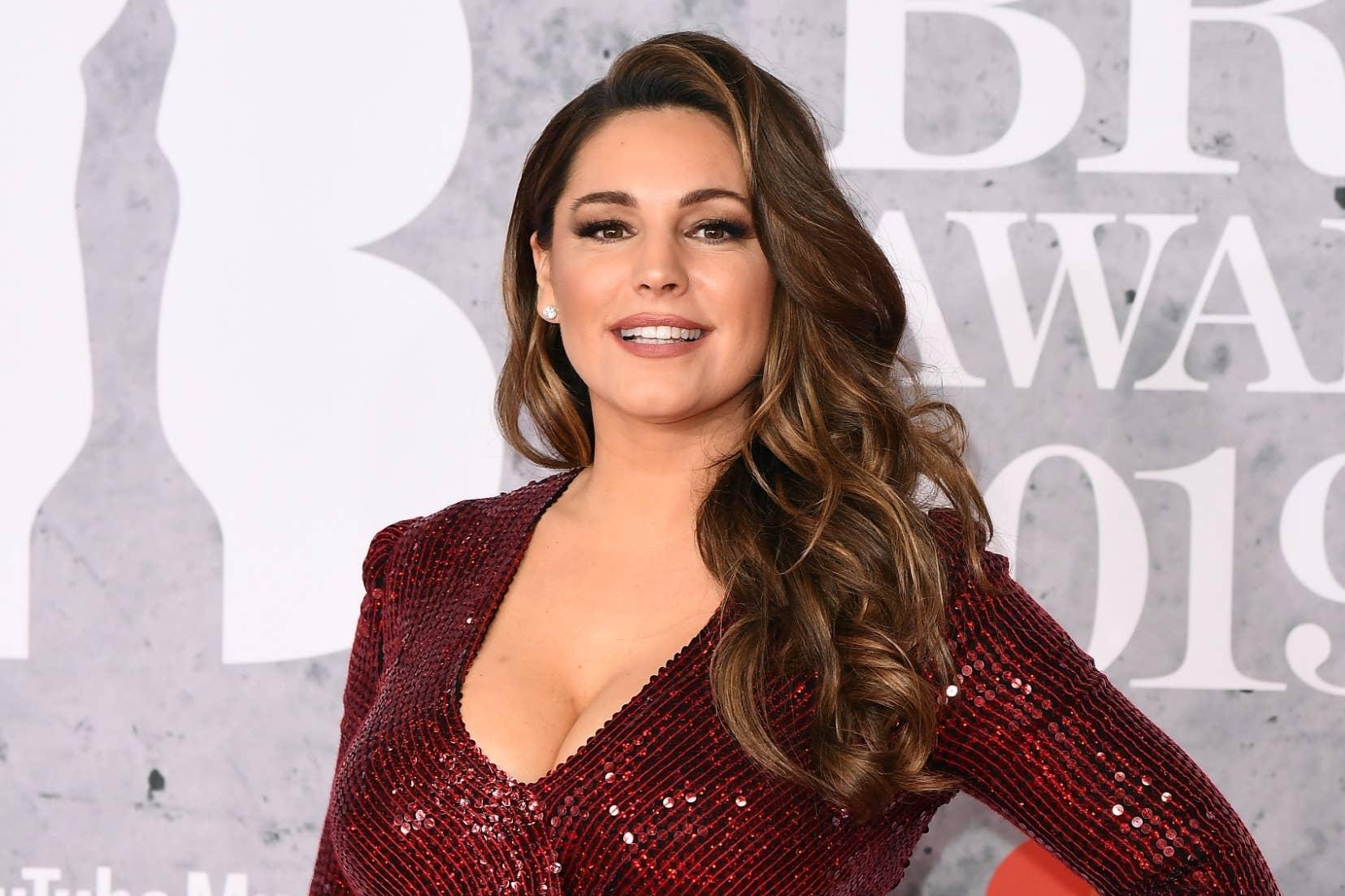 Kelly Ann Parsons, professionally known as Kelly Brook. She is an English model and actress. Also, she is known as a media personality as well. Brook is notable for her performances on various British television shows including Strictly Come Dancing (2007), Britain’s Got Talent (2009), Celebrity Juice (2012–2013, 2015), It’s Not Me, It’s You (2016), and others are popular.

Additionally, she became famous for her modeling work as she has worked as a model in the UK and in the US for her role on the NBC sitcom ‘One Big Happy'(2015).

Kelly Brook is famous for giving heart-winning performances in many British television shows including Loose Women (2018), The Great Stand Up to Cancer Bake Off (2020), and The Masked Dancer (2021).

Besides acting, Brook made her career as a model and television personality. She became famous for her admiring work and contribution to the Hollywood film and entertainment industry.

Kelly Brook is also known as a sex symbol and style icon. She was honored with the title of FHM’s Sexiest Woman in the World in 2005. As of 2015, she appeared in every FHM 100 sexiest countdown since 1998.

Apart from this, she co-presents the Heart London drive show with Jason King. Also, she copresents the National Heart radio show on the Feel Good Weekend Show which is being aired every Saturday from 9 am to 12 pm.

Being a versatile, active, multi-talented star, Kelly Brook has earned much recognition and lasting success in her career life. Also, she has been honored with several titles and awards including the 2014 Steam and Rye won Bar of the Year at the London Club and Bar Awards as she is a successful entrepreneur and had opened her bar Steam and Rye in London.

Known For: Her Modelling Work in the UK, and in the US for her role in the NBC sitcom One Big Happy, as well as a regular panelist on Celebrity Juice