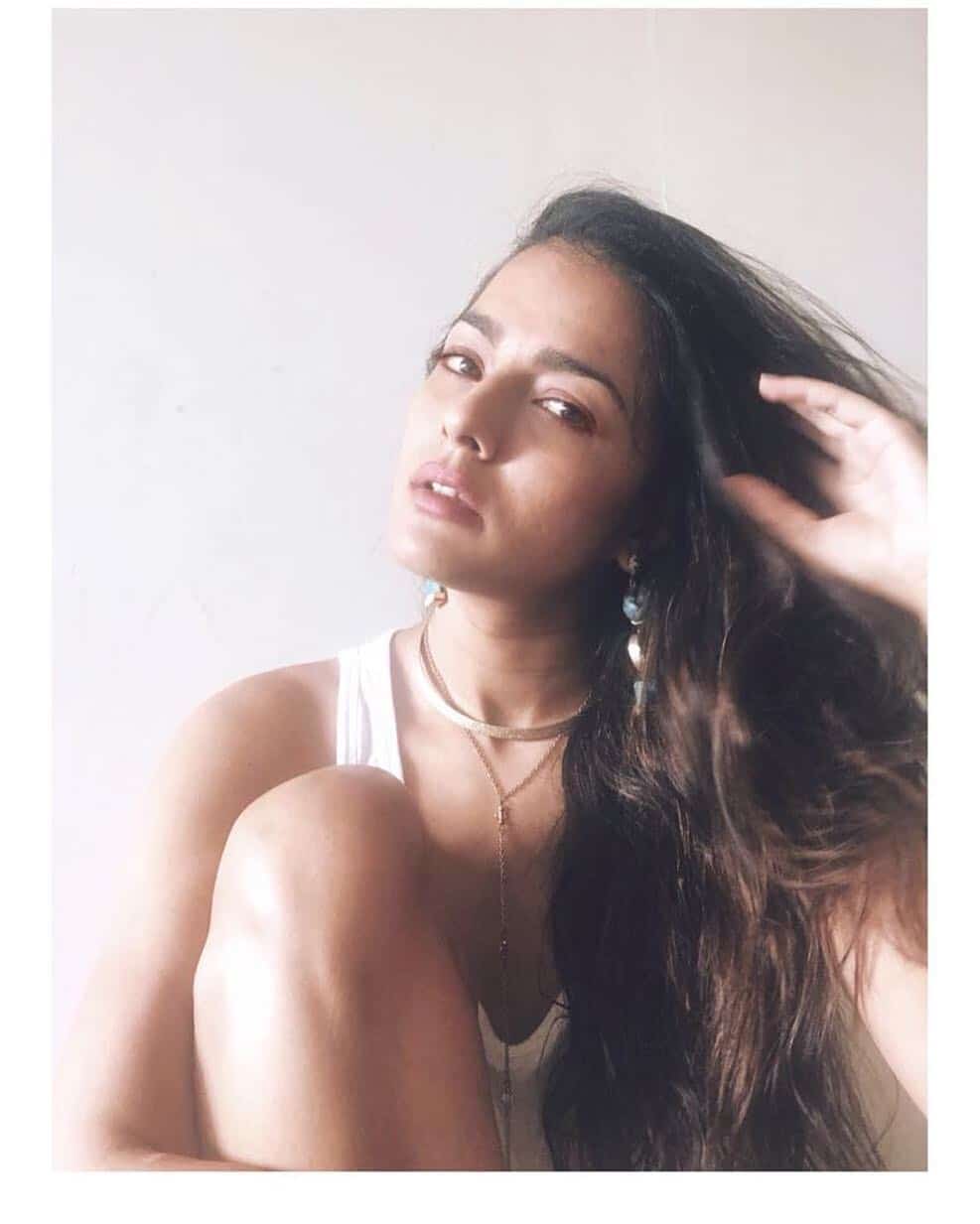 Kirat Bhattal is an actress who predominantly works in movies. She first started her career as a model and later, she became a successful actress. She is known for her major Tamil breakthrough which led her to earn much appreciation.

Kirat made his film debut in Dongodi Pelli, a Telugu film. Saran signed her for her first major film, Vattaram, after Anushka Shetty pulled out. The film also stars Arya and Napoleon. Arya expressed his wish to work with Kirat again in the future after Vattaram.

The actress has also been a brand ambassador and appeared in TV commercials for various notable brands including Lakme, Claires, Fair and Lovely, Motorola, Airtel, Hero Honda, Kalyan Jewelers, Macleans, and many more.

In 2008, Kirat Bhattal gave another wonderful performance in the film titled ‘Durai’, a Tamil film in which she portrayed the role of Anjali.

The actress, Kirat Bhattal has achieved a lot of fame and recognition in her career life. She is known for her good work and tremendous performances.