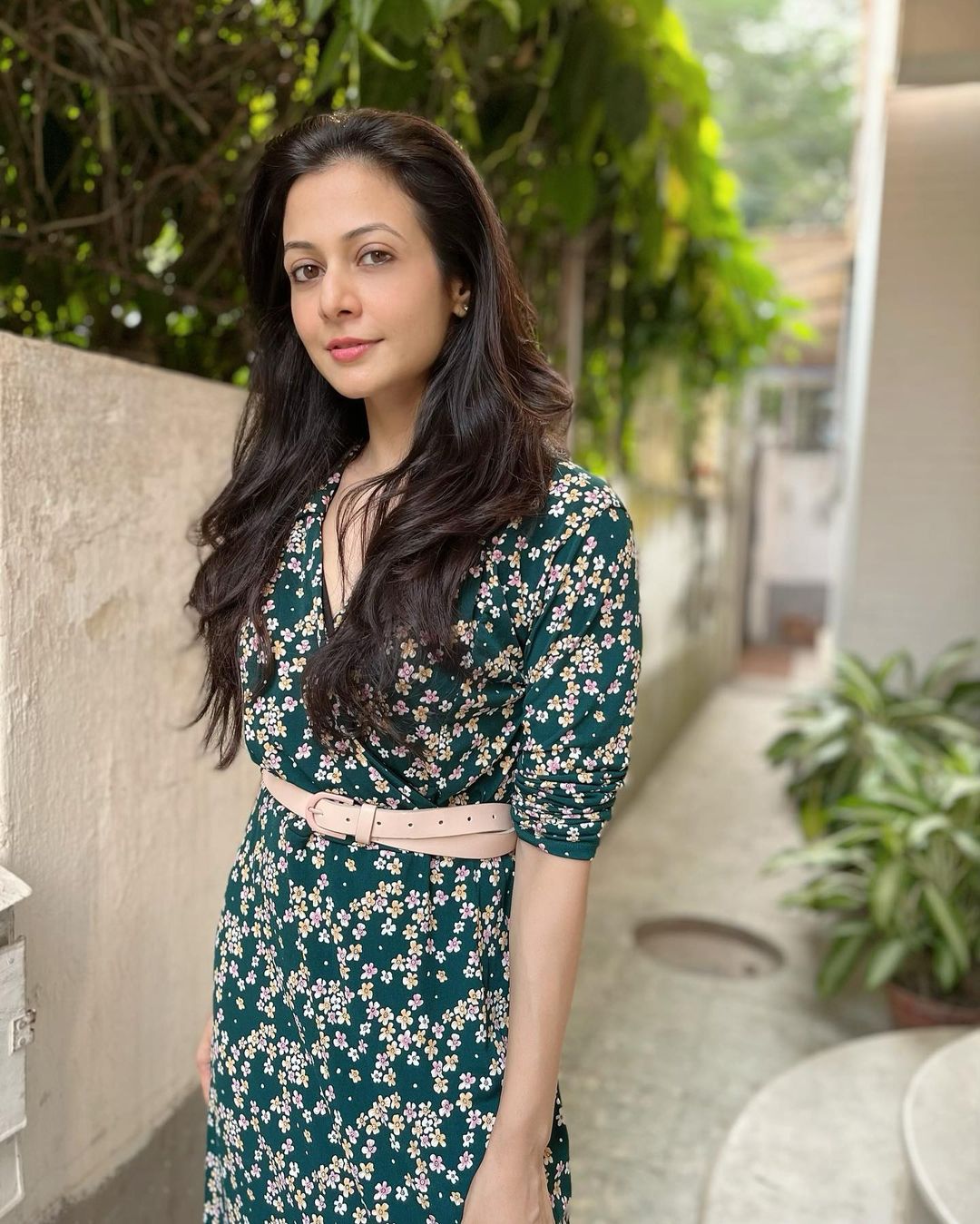 Koel Mallick, who was born as Rukmini Mallick on 28th April 1982 in Kolkata. She is an actress by profession who started working in movies, particularly in Bengali movies. She was born to Ranjit Mallick who was also an actor and her mother’s name is Deepa Mallick.

Koel Mallick is known for giving a heart-winning performance in her debut film titled ‘Nater Guru’.It was released in the year 2003.

From 2002 to 2021, the actress, Koel Mallick has worked in innumerable movies for which she got huge plaudits from the audience.

She is better known for her recent film named ‘Bony’ which was directed by Parambrata Chatterjee. In the film, she portrayed the role of Pratibha Mukherjee.

She has acted in many television serials including ‘Katha O Kahini’ which was aired on ‘Zee Bangla’. Also, she has worked in Malayalam movies as well.

Koel Mallick is the winner of many awards and honors. Among prestigious achievements, she is recognized as the winner of the 4th Tele Cine Awards 2004 for the film Nater Guru (2003), and many others are on the list.