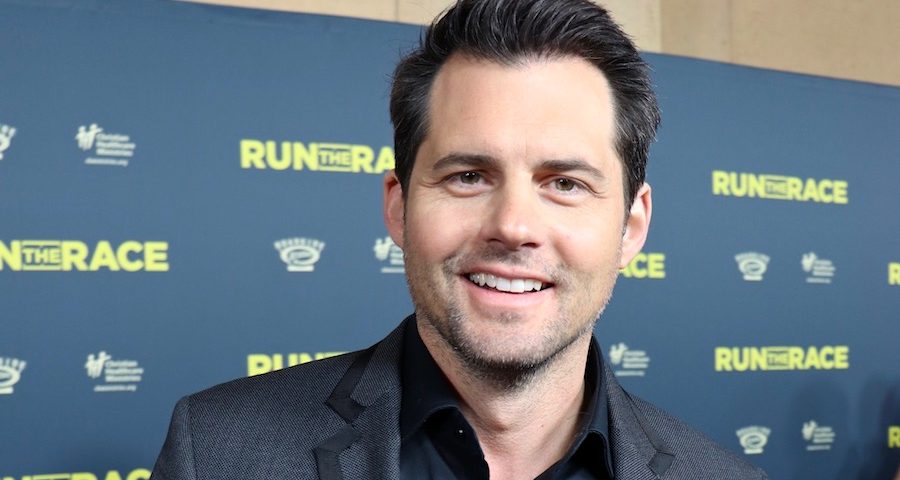 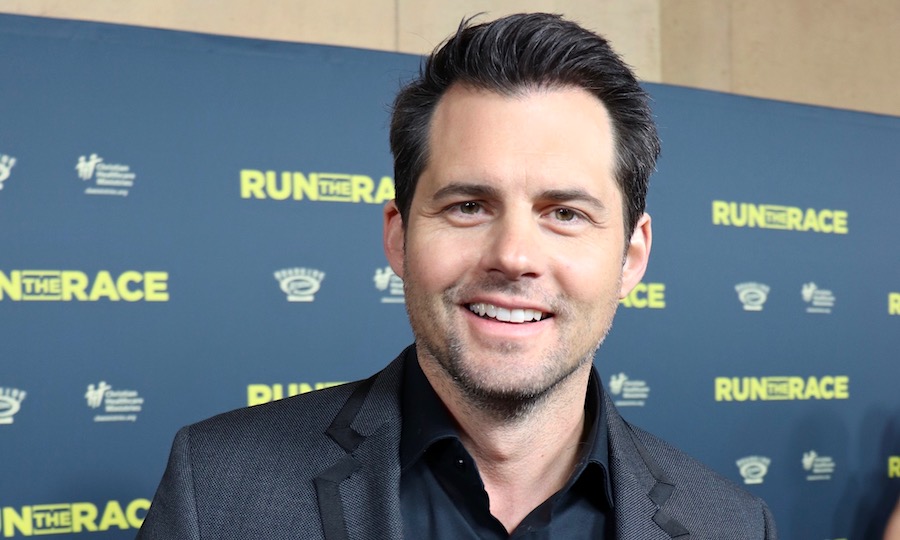 Kristoffer Polaha is an American actor and is known for starring in a TV series named ‘Jason Matthews’ in North Shore, Nathaniel Bazille’ in Life Unexpected’, and Henry Butler in ‘Ringer’.

Since 2016, Polaha starred in 6 Hallmark movies and a four-part series of Hallmark Movies & Mysteries movies. He played a minor role in the superhero film named ‘Wonder Woman 1984’ (2020) which was directed by Patty Jenkins.

Kristoffer Polaha has made his career on the small and big screen where he did many films and television series. Also, he appeared in theatre productions including ‘Ragtime Revenue’ at Lincoln Center. Among others, he acted in ‘The Long Days Journey Into Night’ at the Roundabout Theatre, ‘Bread & Butter’ at Provincetown Playhouse, and ‘Uncle Vanya’ at the Stella Adler Conservatory,

In 2000, Polaha started appearing in small roles in many American Tv series and movies. He made his first on-screen appearance in the episode ‘Plus One’ of comedy-drama series named ‘That’s Life’. In the series, he appeared as Gavin.

Among other acting credits, he had played roles in TV series including ‘Angel’, ‘Roswell’, ‘Birds of Prey’, ‘House’, ‘CSI: Miami’, ‘It’s Always Sunny in Philadelphia, and many more that are worth sharing to watch.

However, there are many acting projects in which he gave wonderful performances and enthralled the larger audience.

In 2016, the actor, Kristoffer Polaha won the Jury Award for the category of Best Actor at the Seatle Short Film Festival’.

School: Tisch School Of The Arts