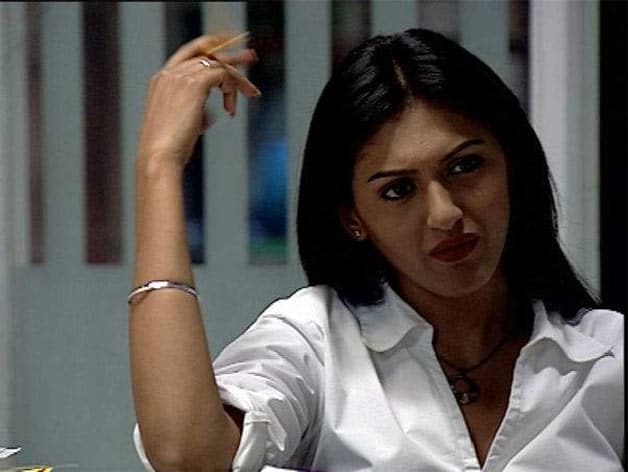 An Indian actress and model, Kuljeet Randhawa was born on 29th January 1976 and died on 8th February 2006. She is still remembered for her acting talent. And her good looks led her to get modeling assignments for various reputed brands.

Mostly, she is known for her work on TV as she made an appearance in the series named ‘C.A.T.S, ‘Special Squad’, and ‘Kohinoor’.

Kuljeet Randhawa made her career as an actress and a model. She dedicatedly spent her life establishing herself as the best icon in the industry.

Randhawa started her career with ‘Hip Hip Hurray’ replacing Shweta Salve as Prishita’. She was appreciated for her performances and it became the reason for her identity. She was signed as the new lead in UTV show CATS replacing Karminder Kaur.

Apart from acting, Randhawa did modeling for many prestigious brands and modeling agencies. She is popular for her admiring talents which set her apart from others.

Kuljeet hanged herself in her apartment in Juhu, a town in western Maharashtra, on 8 February 2006. Kuljeet stated in a suicide note that she had been unable to cope with life’s pressures. Prior to her death, she had completed filming for the film By Chance. She died at the age of 30.