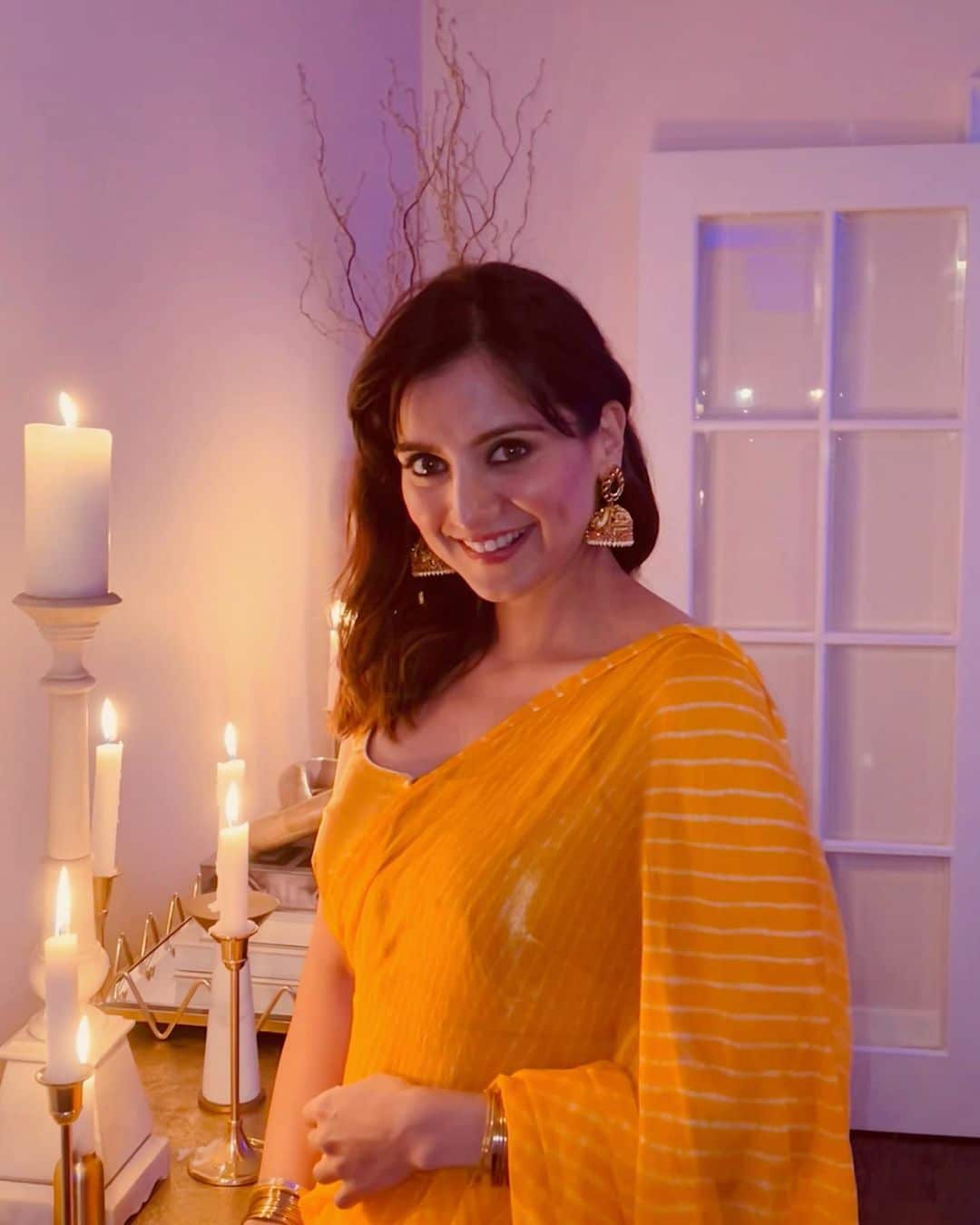 Kulraj Kaur Randhawa is an Indian actress who mostly appears in Hindi and Punjabi language movies. She was born on 16th May 1983 and made her career in the field of acting. She is notable for performing the role of Kareena in the TV series named ‘Kareena Kareena’.

In 2006, Kulraj Randhawa started off her acting career with ‘Mannat’ a Punjabi movie in which she appeared as Prasinn Kaur.

In 2009, she appeared as Rajjo in the Punjabi film named ‘Tera Mera Rishta’. In the same year, she made an appearance in ‘Chintuji’ as Devika Malhotra. it was her debut film (Hindi).

The actress, however, made her wider career by working in many films and TV series for which she has been getting famed.

In the world of glamour, Kulraj Randhawa has earned huge acclaim and lasting success for which she is grateful to all those who have been a constant support throughout her career.