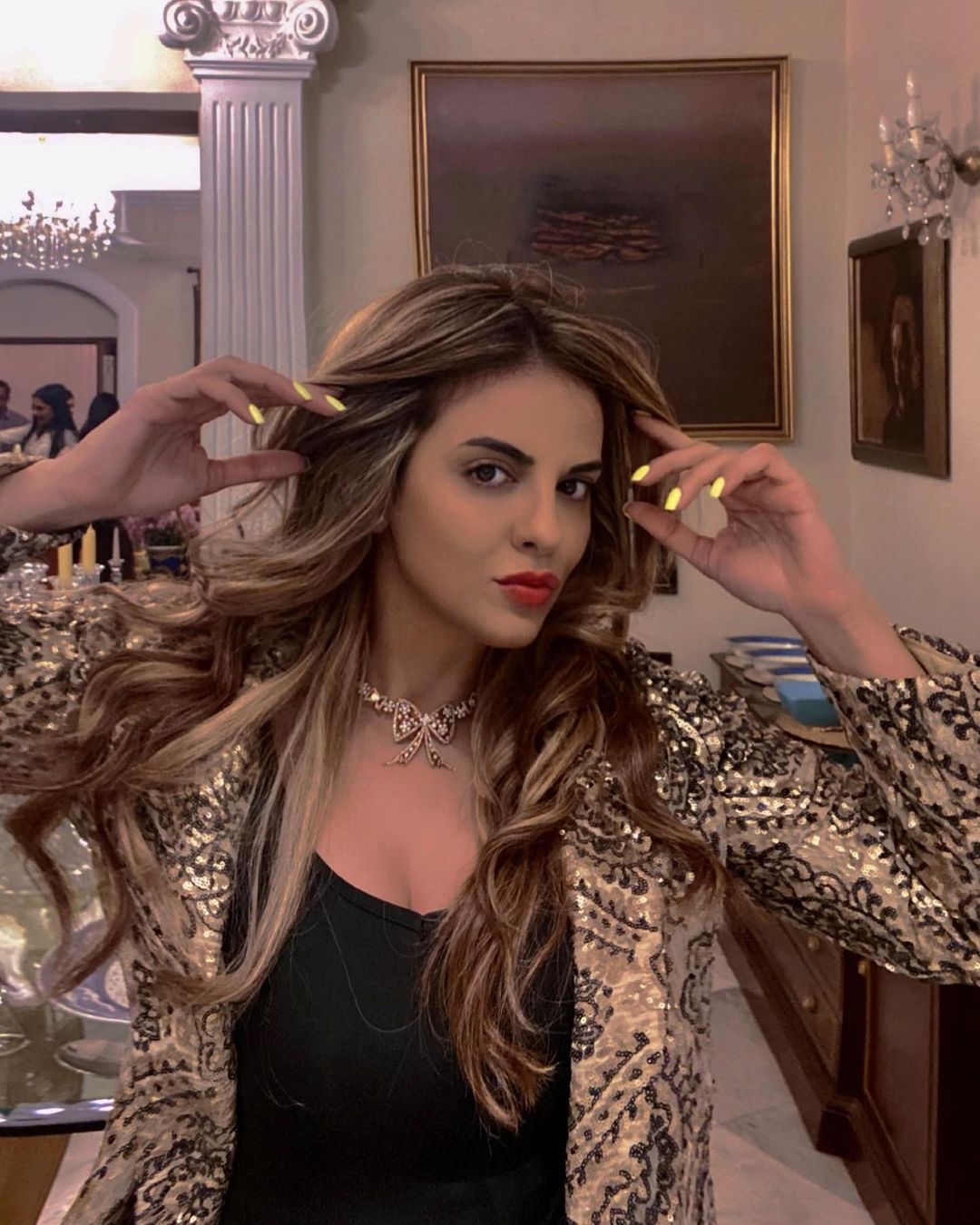 An Indian actress and model, Jennifer Kotwal who is known for her prominent role played in the Bollywood debut movie named ‘Yaadien’ starring Kareena Kapoor Khan and Hrithik Roshan as lead stars. While Jackie Shroff has also played a pivotal role.

She also made a presence in the television series named ‘Just Mohabbat’ aired on Sony TV in 1999. In 2014, Kotwal appeared in ‘Oh My Gold’.

The actress rose to prominence after appearing in the Kannada movie named ‘Jogi’ in 2005. In the film, she appeared as Niveditha.